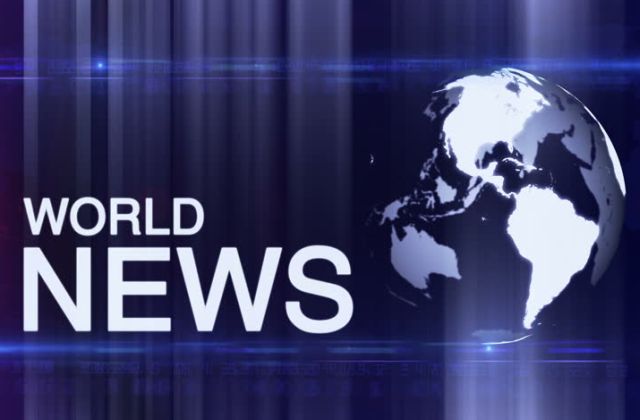 8 policemen among 15 killed in Afghan clash

Kunduz (Afghanistan): Eight policemen and seven militants were killed in a fighting in Afghanistan’s Kunduz province on Thursday, officials said.

Six militants and 10 security personnel were injured in the clash, the official said, adding that other militants fled the scene after the arrival of reinforcement in the area.