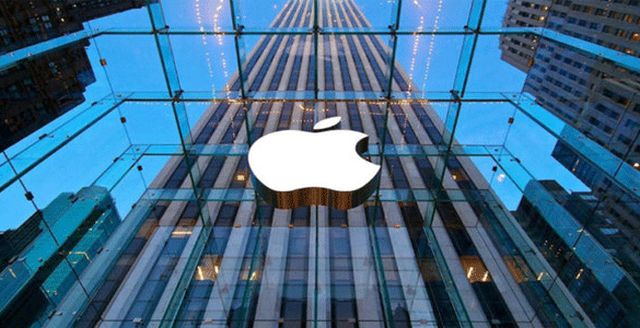 San Francisco: Apple has started rolling out its TV app in over 100 countries that includes India, which would run across devices, including iPhones, iPads, Apple TVs and all of the Samsung smart TVs that are part of its 2019 line-up.

Along with India, US, Canada, Nepal, select African as well as Middle Eastern countries are also getting Apple’s TV app.

“With the free iOS 12.3 and tvOS 12.3 software update, customers around the world can now subscribe to Apple TV channels within the Apple TV app – paying for only the ones they want – and watch on demand directly in the app,” the company wrote in a blog-post on Monday.

With its Family Sharing feature, the Apple TV app allows up to six members to share subscriptions to Apple TV channels using their Apple ID and password.

“Subscribers can watch and download shows and movies both online and offline, making the Apple TV app the first and only place where HBO subscribers can download movies and shows such as ‘Game of Thrones’ for offline viewing,” the post added.

The app features dedicated sections of editorially handpicked content for kids of all ages as well as a Sports section.

The Apple TV app would be made available for MacBook users later this year.

“Also starting today (Monday), users worldwide can enjoy personalised recommendations of shows and movies from more than 150 video apps and streaming services and over 100,000 iTunes movies and TV shows, including the largest collection of 4K HDR titles available to browse, buy or rent – all within the new Apple TV app,” the post noted.