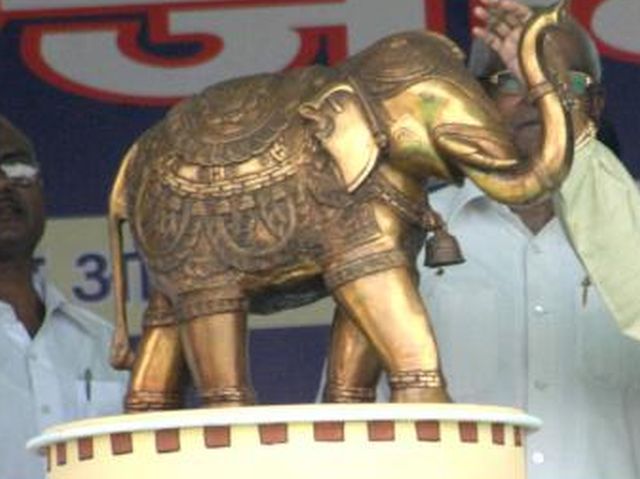 Lucknow: The Bahujan Samaj Party (BSP) on Sunday released its fourth list of 16 candidates to contest the Lok Sabha polls from Uttar Pradesh.

From Gazipur, the BSP has fielded sitting MP Afzal Ansari against the Bharatiya Janata Party’s (BJP) Manoj Sinha, who is also the Minister of State for Railways.

The BSP are contesting the general elections on 38 seats in alliance with the Samajwadi Party and the Rashtriya Lok Dal.