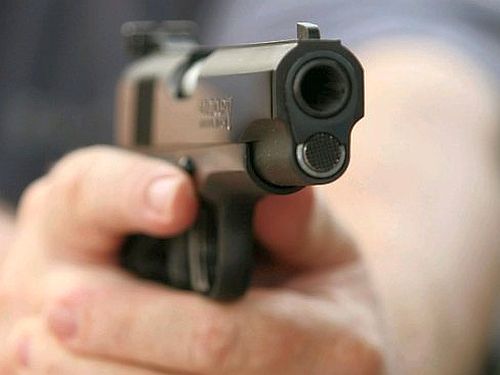 The incident occurred in Shalimar Garden under Sahibabad police station area, when four pistol-toting assailants, arrived on two motorcycles at the office of builder S.P. Singh, barged in and opened indiscriminate fire on him.

The builder tried to retaliate, trying to fire from his licensed pistol but being critically injured by about half a dozen bullet injuries, collapsed. The assailants then fled.

Police control room was informed and a team rushed to the spot and took Singh to Yashoda hospital in Kaushambi where doctors declared him dead.

“A team of competent police officers have been formed to nab the criminals. Primarily, it seems a murder due to some land dispute, but a final outcome could be drawn only after the investigation is concluded,” said the SP, City Akash Tomar.