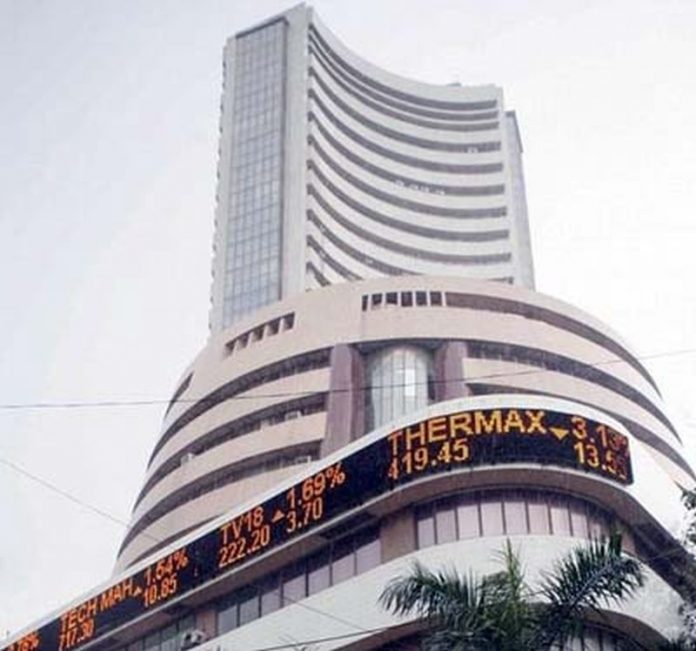 Charts suggest a steep surge in Nifty after polls

Mumbai: If technical charts are to be believed, a steep surge after the general election is on the cards, very similar to the one markets witnessed after the UPA came to power in 2009.

Technical analysts, who use past price movements of a stock to predict the future, see a symmetry between the two election year – 2009 and 2019 till now – where the poll results were preceded by dull price action.

In the past few sessions, the Nifty, as well as the Sensex, has moved in a range-bound manner.

“During the last election period, we had a good bump up post the favourable outcome but the actual rally began few days prior to the event. But in 2009 elections we had similar sort of dull price action, which we have been observing since last few days,” Sameet Chavan, Chief Analyst-Technical and Derivatives, Angel Broking told IANS.

Chavan added that “we are in a steady uptrend where 11,549 remains to be a key support and the higher projections can be seen around 12,200 and 12,400 in case of a favourable outcome from the mega event”.

While Deepak Jasani of HDFC Securities also projected the Nifty may hit 12,100 levels around the time of poll outcome.

However, Chavan added that such events can be very deceptive and generally the reaction at the opening post the event is so massive, traders should generally adopt a wait and watch approach or should avoid carrying too aggressive positions.

However, the trend between the two election year was different on several counts as pointed out by Deepak Jasani of HDFC Securities.

“All the indicators are in an overbought territory or close to it this year.” An overbought market is one which is riding on excessive buying, above its intrinsic value, and likely to correct in the near term.

Jasani said that all the indicators (during 2009) were rising from oversold levels, denoting a market which has fallen too fast as a result of excessive selling and hence may see a decline in the near term.

In 2009, the Nifty had fallen 51 per cent from the near term top (and 65 per cent from an intermediate top) mainly owing to the effect of Lehman Brother crisis.

The Nifty had made multiple bottoms between Oct 2008 and Mar 2009. The near term top of 4,649 was breached 3-4 weeks after the election results, said Deepak Jasani.

On the contrary, this year Nifty has fallen 15 per cent from the near term top. Nifty has not made double or multiple bottoms but has made a higher bottom. Furthermore, the near term top of 11,751 has already been breached, he added.