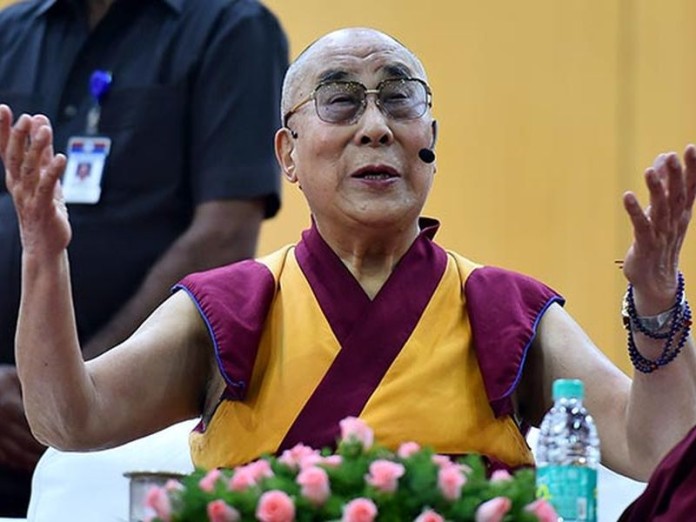 Dharamsala: Tibetan spiritual leader, the Dalai Lama, was admitted to a private hospital in New Delhi on Tuesday for an examination, an official said.

“This noon, His Holiness was taken to a private hospital in New Delhi from here (Dharamsala) after complaining of a mild discomfort,” an official in his private office here told IANS.

“He is fine and no need to worry,” he added.

The Dalai Lama had returned to Dharamsala on Monday after meeting youth global leaders in New Delhi on April 7.

The Dalai Lama has lived in India since fleeing his homeland in 1959 after a Chinese Army crackdown. The Tibetan government-in-exile, based here, is not recognised by any country.