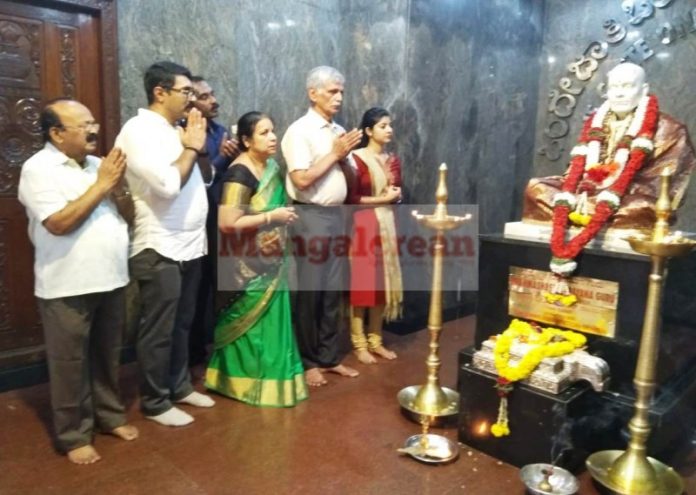 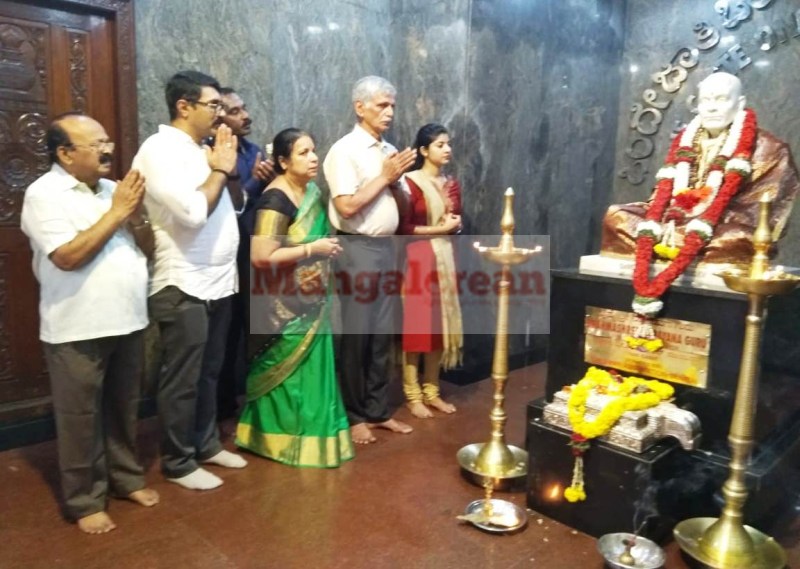 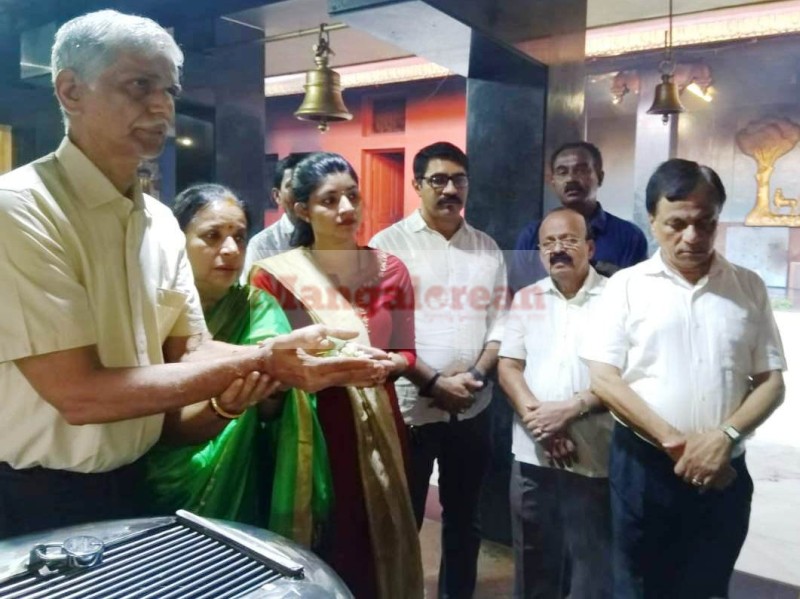 Dr Mahabala Rai prayed for his son’s success in the elections and that the wish of senior Congress leader B Janardhan Poojary comes true. On April 18, at 7:00 am, Mithun Rai will cast his vote at the Government Girls Higher Primary school, Balmatta.

The president of Temple administrative committee Sairam; Secretary, advocate Padmaraj, Dr B G Suvarna and others were also present.