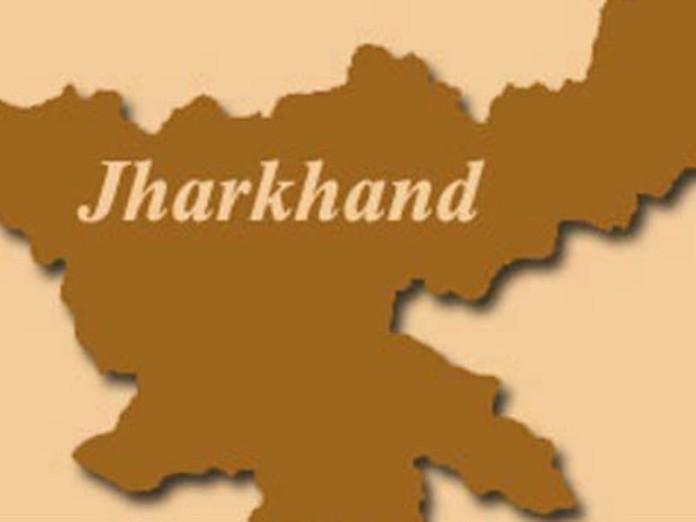 The Congress leader had been granted conditional bail by the SC and was asked to stay in Bhopal along with his legislator wife Nirmala Devi. The SC had cancelled Sao’s bail on April 4 and on April 12 asked him to surrender by April 15.

The Jharkhand government had moved the SC seeking cancellation of Sao’s bail, citing his involvement in political activities and regular visits to Jharkhand and New Delhi.

Sao is accused of instigating mob against the administration in 2016 in the Hazaribagh district that led to firing in which four persons were killed. The mob was protesting against the National Thermal Power Corporation’s mining work at Barkagao in Hazaribagh.

Before surrendering, Sao told reporters, “It’s a conspiracy against me. I was visiting Ranchi for court-related issues. I will move to the high court. I have full faith in the judiciary.”