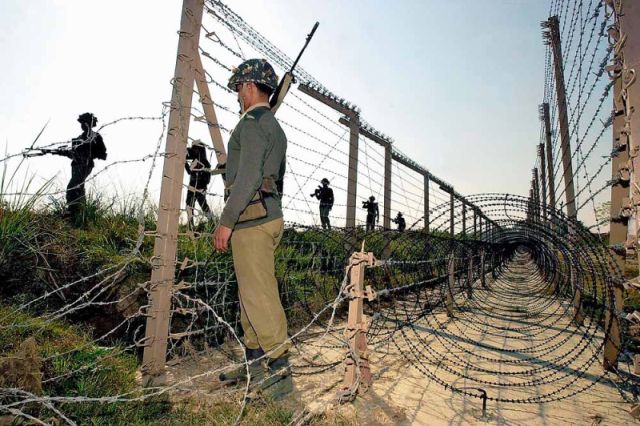 Heavy firing on LoC in Jammu and Kashmir

Jammu: Heavy firing exchanges took place between Indian and Pakistani troopers on the Line of Control (LoC) in Jammu and Kashmir’s Rajouri district on Monday, a defence official said.

Reports said that intermittent firing were still continuing in the area.