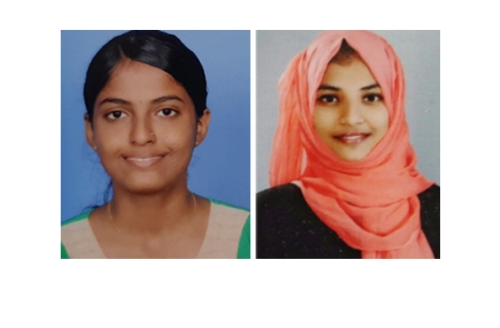 The department of pre-university education on Monday announced the results for second PU exams 2019. This year, 61.73% of the students have passed the board exam pushing the pass per cent up from the previous year.

Udupi district tops the list with a pass percentage of 92.20%, followed by Dakshin Kannada district at 90.91%. While Bengaluru South stands in the eighth position, lower than even Bagalkote district, Bengaluru Rural is at 10 while Bengaluru North is at position 11.

This year, 68.68% of the students who took the exams for the first time have managed to pass. As many as 54, 823 have scored distinction, a score above 85% in this year’s examinations while 2,27,301 students have scored a first-class mark.

Over two lakh students appeared for the exams this year in each of the streams- arts, science and commerce. The pass percentage in Commerce is 66.39%, that of Science is 66.58% and arts was the lowest at 50.53%.