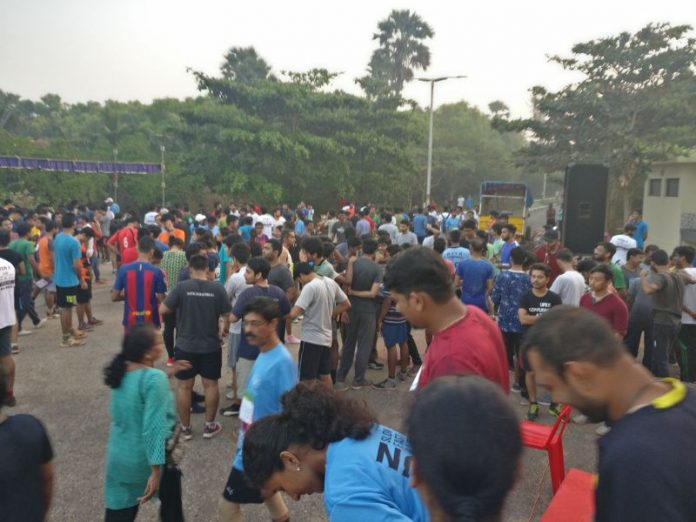 Rabat: Kenyan athletes dominated Morocco’s Rabat International Marathon as they swept most of the medals in both men’s and women’s races on Sunday.

In the women’s category, Kenyan Sylvia Kibet also broke the competition’s record as she crossed the finish line in a time of 2:25:52.

She was followed by her compatriots Shelmith Muriuki and Priscah Cherono, who came second and third in 2:33:29 and 2:34:27 respectively.