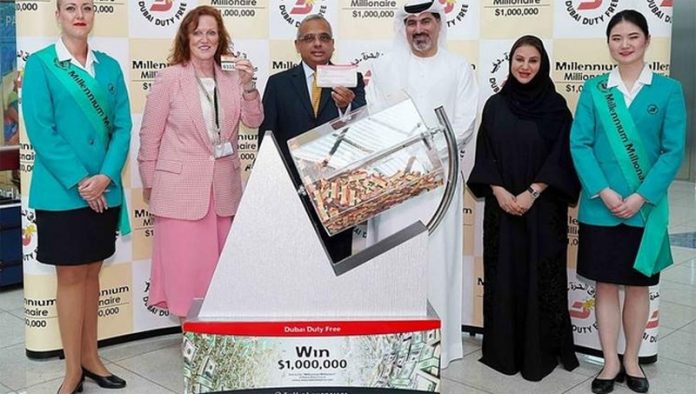 Dubai : A nine-year-old Indian girl on Tuesday won a $1 million jackpot in Dubai Duty Free’s Millennium Millionaire, six years after she had won a luxury car McLaren Coupe in the same raffle. Eliza M’s lucky ticket was purchased by her father, identified as M. The draw took place at the Dubai International Airport. Reacting to the win, the girl’s father, a Mumbaikar residing in Dubai for 19 years, said he was a regular participant in the Dubai Duty Free Millennium Millionaire promotion since 2004. 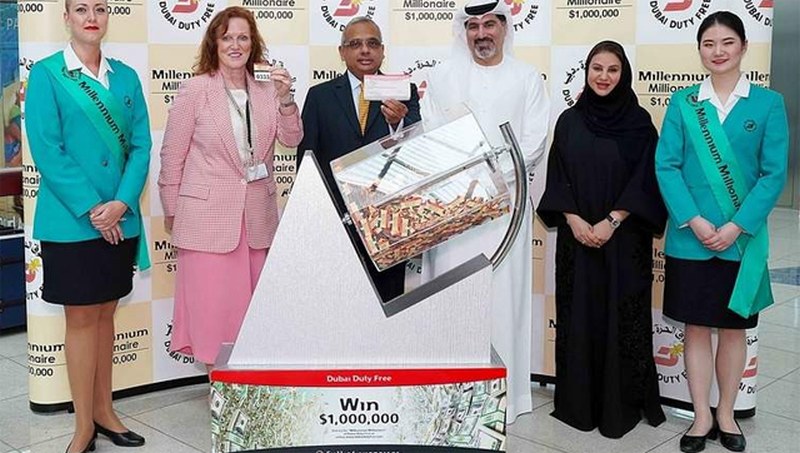 According to the Khaleej Times, the girl is no newcomer to winning Dubai Duty Free promotions as she won a luxury car in 2013. Eliza M. is the 140th Indian national to win a million dollars in the Dubai Duty Free Millennium Millionaire promotion since its inception in 1999, the report said. Following the draw, two more winners, including another Indian, were announced in Dubai Duty Free’s Finest Surprise Promotion. They won luxury motorbike each.

Indian national Mohammad Haneef Adam, a resident of Dubai for 20 years, won an Indian Scout Bobber motorbike. “I am thrilled to have won such a beautiful motorbike. I can’t wait to get my hands on this,” he said.