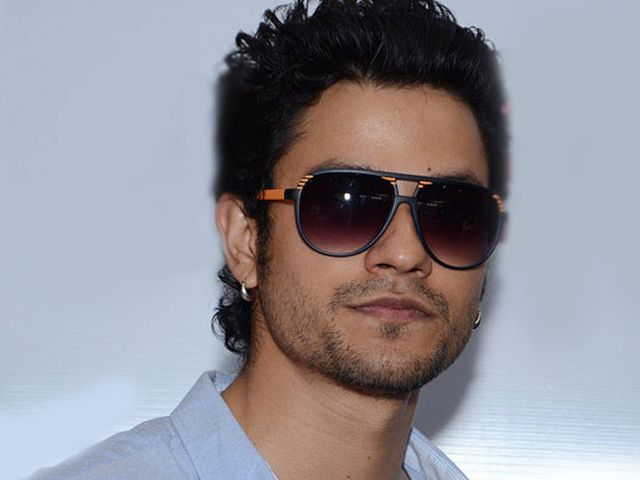 ‘Malang’ has a lot of shades to it: Kunal Kemmu

New Delhi: Actor Kunal Kemmu, who is prepping for his next film titled “Malang”, says it has a got a lot of shades to it.

“It’s an interesting film. It’s got a lot of shades to it. It has me playing a cop again, it’s a very interesting part and I am looking forward to it,” Kunal told IANS.

He says the film has a very interesting ensemble.

Kunal made his debut as lead in 2005 with “Kalyug”. The film was directed by Suri.

The “Dhol” star will also be seen in the sequel of the zombie-comedy film “Go Goa Gone”.