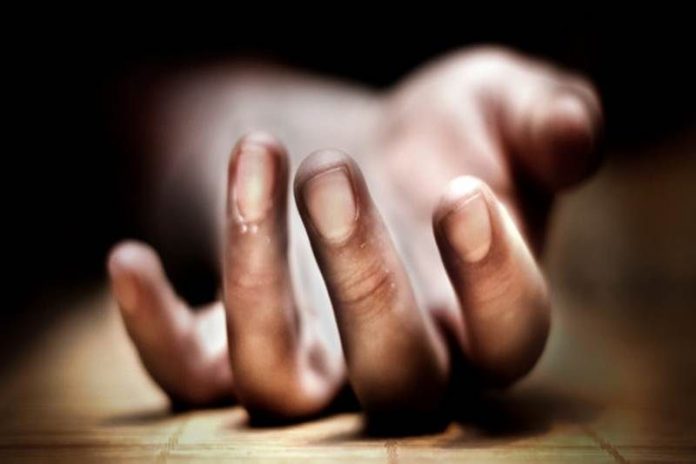 Man whose son was killed has no love for elections

Bulandshahr (Uttar Pradesh): The election fever is in the air in Bulandshahr in Uttar Pradesh but not for the father of Sumit Kumar who was shot dead by police during mob violence here on December 3 last year.

An anguished Amarjeet Singh has lost all interest in political parties and is particularly critical of Uttar Pradesh Chief Minister Yogi Adityanath.

“After the death of my son, there is no space for any political party or leader in my heart,” the man told IANS.

“I believed initially that the Yogi government will do justice but I have lost that faith. For the last four months, I have been fighting for justice. But the real culprits behind the violence are still free while several innocents are in jail,” Amarjeet Singh said.

The BJP MP and candidate Bhola Singh, he said, did not even visit his village when his son was cremated. “I don’t have any expectation from him or any other candidate. All are same for me.”

However, he said that only Congress President Rahul Gandhi can understand his pain as he had lost his father and grandmother to violence.

Amarjeet Singh, a resident of Chingrawathi village, around 25 km from Bulandshahr, alleged that an FIR lodged in the case had been manipulated and the real killer of his son had not been named because of administrative and political pressure.

He accused Inspector Subodh Kumar of shooting his son on the chest, killing him, after mob violence erupted when a group of Bajrang Dal, a Hindu activist group, approached the police on December 3 with some cow carcasses which they claimed to have found in a field.

The Inspector was also killed when the mob hit back. The area where the violence took place falls in Syana Assembly segment of the Bulandshahr constituency.

Sumit Kumar was the youngest of Amarjeet Singh’s four daughters and two sons. He was not part of any protest on the day he was killed.

The young man left the house to drop a friend on the road which is around 200 metres away from the Chingrawathi police post, the father said.

“Within 12 minutes, my older son received a call from someone that Sumit had been shot. We took him to Syana Hospital. On the way Sumit told me that he was shot by Inspector Subodh when he was approaching the police post to see what was happening there,” he said.

From there, he was rushed to Meerut but he died on the way.

Wiping his tears, Singh, who earns Rs 200 a day by selling milk, said his son, who was pursuing a B.A. degree, was innocent.

Meanwhile, a police force reached the Meerut hospital and misbehaved with him, he alleged.

“The policemen threw me in jail in the night and beat me alleging that my son was the main accused. Later, I was released from jail. The next day I was forced to cremate my son’s body in a crematorium.”

Asked about a video in which Sumit is seen throwing stone, he said a “dummy guy was used to prove my son’s involvement in the case”.

Bulandshahr constituency has over 17 lakh voters and is reserved for Scheduled Castes. It will go to polls on April 18.