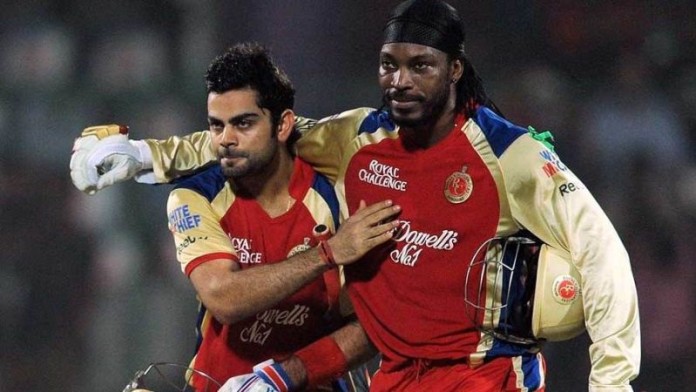 Needed one knock to get confidence back: de Villiers

Mohali: The asking rate was touching 13 with three over left in the Royal Challengers Bangalore (RCB) innings, but the talismanic AB de Villiers was still at the crease and looking in fine form. And the South African took RCB to their first win of this edition of the Indian Premier League (IPL) with ab unbeaten knock of 59 off 38 balls.

Speaking after their eight-wicket win against the Kings XI Punjab (KXIP) here on Saturday, Man of the Match de Villiers said that he was waiting a long time to return to form after an inconsistent run so far in the season. The former Proteas skipper also hoped that he can now maintain the momentum.

“Waited for a long time for this, so we’re very happy. It’s a very small step in the right direction, but also a big one. I’ve got too much respect of the game to be upset about that, to get ahead of myself, to get too hard on myself. It needs one knock to get back in that confidence zone, and hopefully I can maintain that now,” he said.

Having had a tough run, de Villiers said that the sole reason behind him quitting international cricket was that he wanted to be sharp for the little time that he is on the field as it is impossible to maintain momentum for 10-11 months a year having played top-flight cricket for so long.

“That’s exactly the reason I’ve decided not to play international cricket – to be as sharp as I can in the other forms of cricket around the world. Can’t keep playing 10-11 months a year and keep being sharp after 15 of my career. Get to work with the university guys, the local guys, which gives me the motivation to be an example for them.”

“Was a fantastic move to get Dale involved. We all know what he’s capable of. One thing for sure is he’ll give 200% with every ball. We know what we have to do. We have to win a lot of games of cricket. The next step is Mumbai, the Wankhede stadium. We love playing cricket there,” he added.