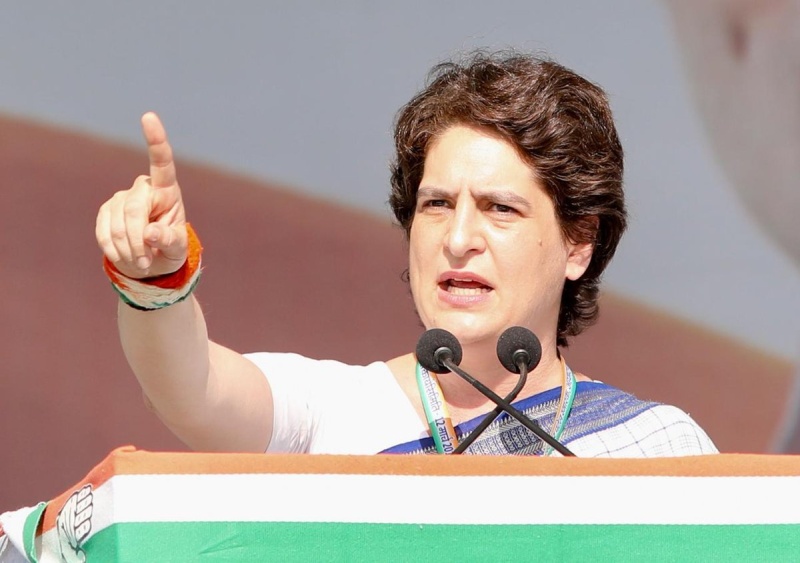 Priyanka Gandhi to embark on UP river ride

“She will travel on a motor boat at the end of this month and cover districts like Chandauli, Mau and Ballia,” the leader told IANS.

The three-day programme comes almost a month after she completed a similar one from Prayagraj to Varanasi from March 17 to 20 when she covered a distance of 140 km.

On Monday, the Gandhi will visit Sikri to seek votes for her party.

Besides Sikri, the Congress in-charge for eastern Uttar Pradesh will visit Barabanki on April 23, Bundelkhand and Unnao from April 24 to 26 and Sitapur and Dhaurhara on April 27.