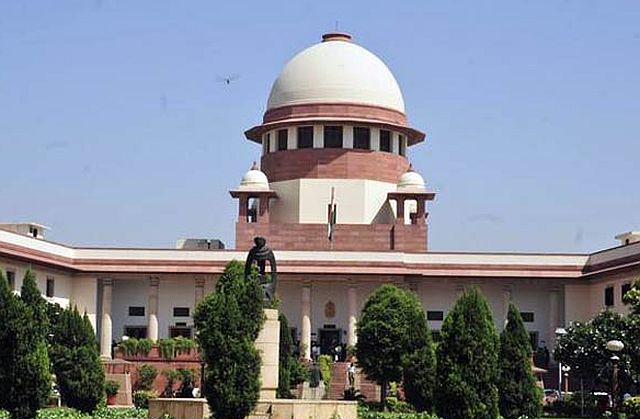 SC refuses to interfere with Madras HC ban on TikTok

New Delhi: The Supreme Court on Monday refused to interfere, for now, with the Madras High Court’s order banning Chinese video app TikTok, and directed further hearing in the matter on April 22.

The decision by the bench of Chief Justice Ranjan Gogoi, Justice Deepak Gupta and Justice Sanjiv Khanna, came on an appeal by Chinese company ByteDance, which developed the app, contending that the High Court order was ex-parte.

The matter is also listed for hearing before the Madurai bench of the Madras High Court on Tuesday (April 16).

Expressing concern over the “pornographic and inappropriate” contents of the TikTok, the high court had, on April 3, directed the Centre to ban the app.

It had also restrained the visual and social media from telecasting through the app. The ban order came after court noted that children were being exposed to pornographic and inappropriate material.

With over 54 million users every month, TikTok allows its users to create and share videos and these may have inappropriate content.

These user-created videos that often contain memes, lip-syncing of songs and sometimes sleazy posts regularly find ways to other popular social media sites including Facebook, WhatsApp and ShareChat. These are the platforms where most adult social media users are now getting introduced to TikTok.

Meanwhile, TikTok, in a statement, said: “We are committed to continuously enhancing our existing measures and introducing additional technical and moderation processes as a part of our ongoing commitment to our users in India. In line with this, we have been stepping up efforts to take down the objectionable content.”

TikTok also said that to date, “we have removed over 6 million videos that violated our terms of use and community guidelines, following an exhaustive review of contents generated by our users in India”.