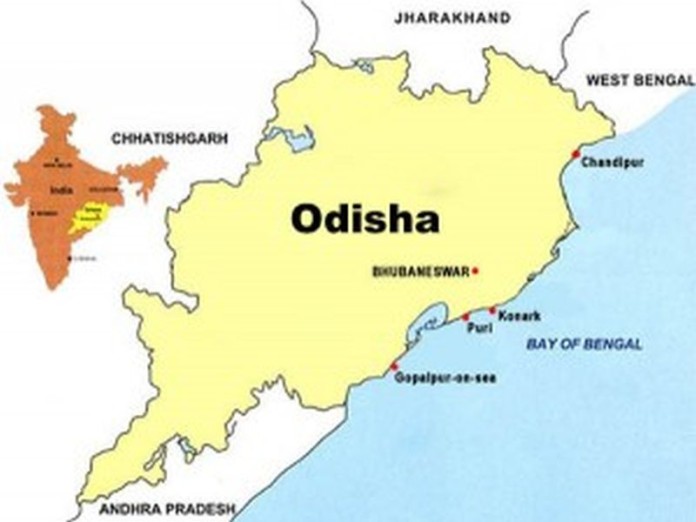 Bhubaneswar: The stage is set for the second phase of polling for five Lok Sabha and 35 Assembly seats in Odisha on Thursday.

A total of 76.93 lakh voters are eligible to cast their franchise for Bargarh, Sundargarh, Bolangir, Kandhamal and Aska Lok Sabha seats and 35 Assembly seats under these parliamentary constituencies spread across western and southern Odisha.

A total of 35 candidates are in the fray for the five Lok Sabha seats including 30 male and five female candidates. Similarly, 244 candidates are contesting for the 35 Assembly seats — of which 219 are male and 25 female.

On the other hand, the ruling Biju Janata Dal (BJD) will defend the other four Lok Sabha seats.

Re-polling will be held in two polling stations following reports of glitches in Electronic Voting Machines (EVMs) during the first phase of polling on April 11.

The re-poll will be held in two polling stations located in Malkangiri and Berhampur Assembly constituencies on April 18.