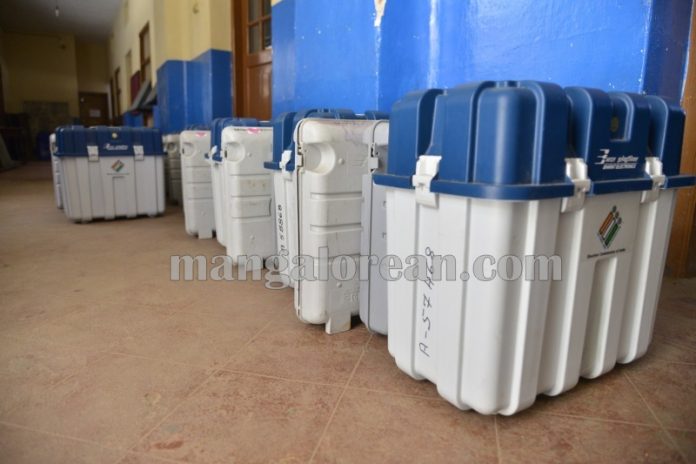 On Wednesday, mustering was held St Cecily School, Udupi from where the electronic voting machines (EVMs), and VVPAT’s were sent to the respective polling booths. The officials gathered at the St Cecily School, Udupi where the mustering centre has been set up, they collected all the material from the officials before heading to their respective polling booths. 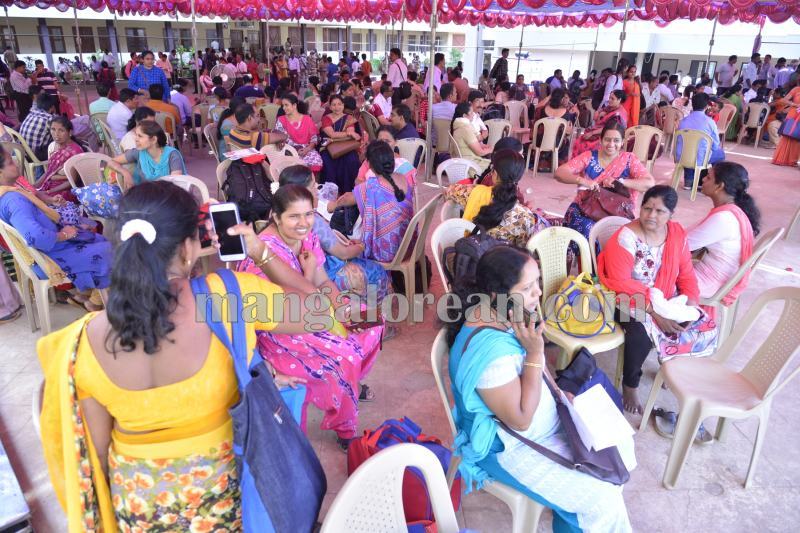 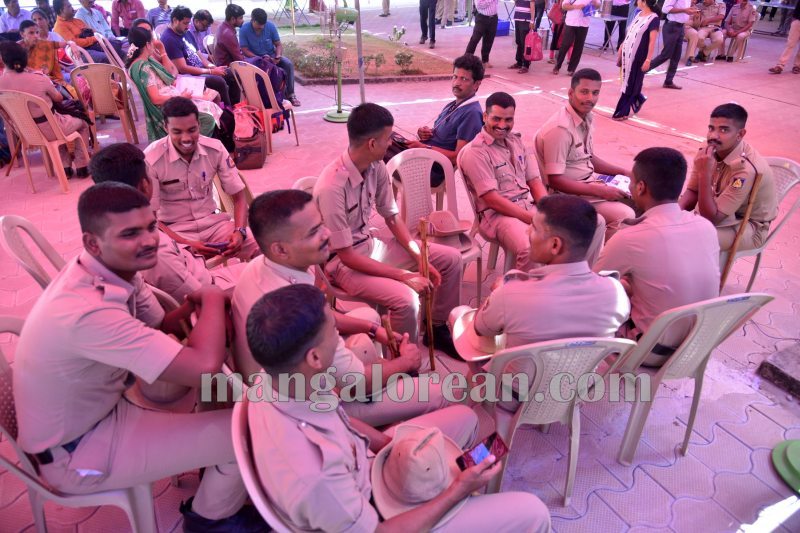 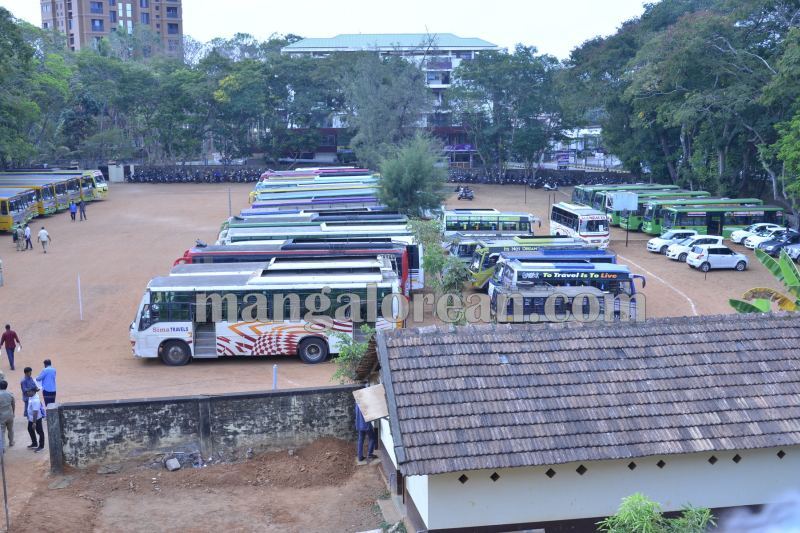 According to District Election Officer and Deputy Commissioner Hephsiba Rani Korlapati, there are 15,13,231 voters in the eight Assembly constituencies in both Udupi and Chikkamagaluru districts. 38,503 men, 7,74,674 women and 54 other third gender voters will exercise their franchise. There are 1,837 polling stations in the constituency and 865 polling booths are located in the four Assembly constituencies in Udupi district, she added.

Elaborating on the Sakhi booths, the DC said that 20 all-women booths will work in four Assembly constituencies.

DC said, two disable-friendly and one ethnic polling station have been identified. Also, Braille script has been provided with machines. 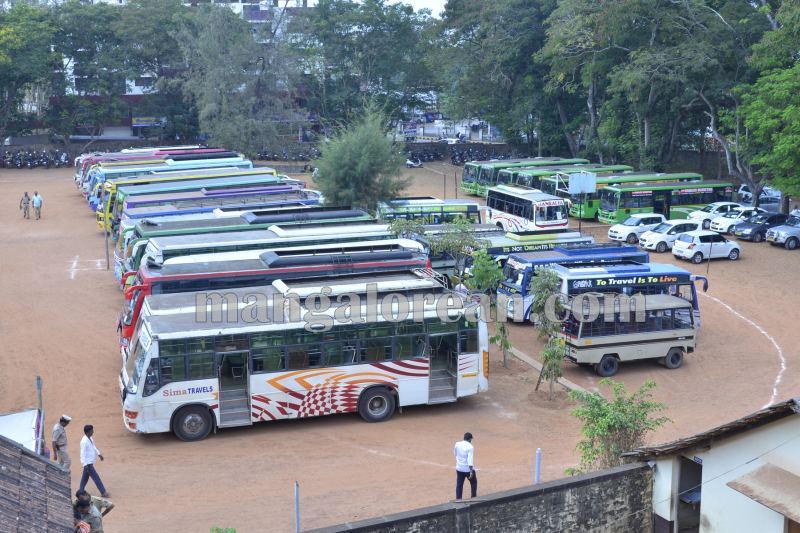 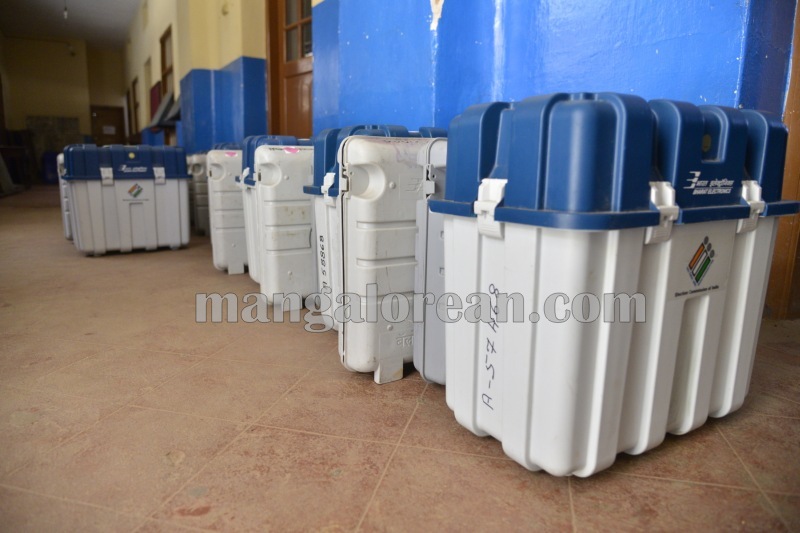 The polling station is equipped with 1,379 ballot units, 1280 control units and 1,477 VVPATs. Two each BEL engineers will be in charge of the technical aspect. Twenty percent of the polling equipment is kept in reserve. Seventy-five teams, comprising flying squads, static surveillance, the release of cash, video viewing, video surveillance and sector officers will keep a strict vigil.

Officials are issuing voter slips to newly enrolled voters and they will get the slips in a day or two, said the DC. She appealed to the voters to bring an identity card, such as driving license, Aadhar card, Passport, PAN, or bank passbook with photographs. Voters coming with only the voter slips will not be allowed to vote, she said