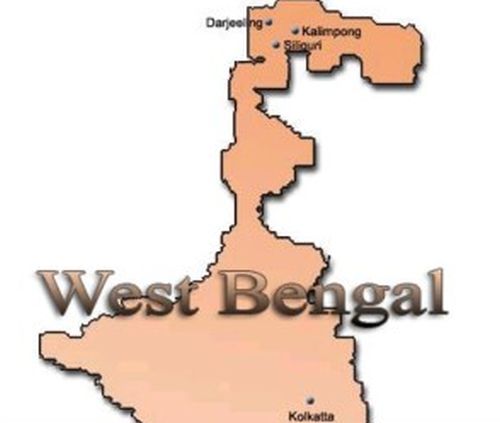 Kolkata: The BJP’s West Bengal unit president Dilip Ghosh on Friday warned the state administration not to obstruct the scheduled Ram Navmi rallies here and said the ruling Trinamool Congress would face the consequence in the elections if any such attempts were made.

“We will celebrate the occasion of Ram Navmi and take out rallies as usual. If they (Bengal government) tries to obstruct the rallies, they would have to face the consequences as the election is going on. They should keep that in mind before taking any action,” Ghosh said.

The VHP’s Bengal unit said Ram Navami processions would be taken out at some places like Purulia and Garbeta on April 13. “At Purulia, we are hoping for a rally of one lakh people,” VHP Bengal unit spokesman Sourish Mukehrjee said.

Mukherjee said bulk of the processions would be taken out on April 14 in places like Kolkata.

There are plans to take out over a dozen rallies in the metropolis from places like Bagbazar in North Kolkata and Boral in the south. Bike rallies are scheduled to take place from Mahamilan Math to Shaymbaar in north Kolkata and also some other areas.

The organisation was expecting a congregation of 1.5 lakh-2 lakh at Islampur of North Dinajpur district on Sunday.

On April 15, processions would be brought out from places like Asansol and Raniganj of Paschim Bardhaman district.

The Vishva Hindu Parishad has planned to take out as many as 700 rallies in the state to observe the occasion.

He said the state administration and the Election Commission will take action if any untoward incidents happen during the rallies.