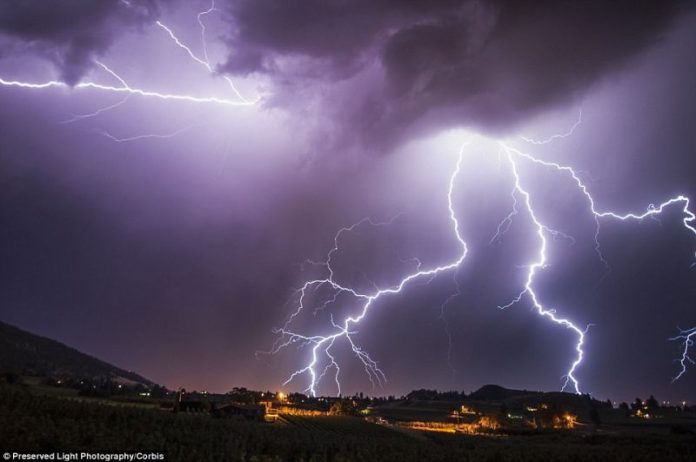 Imphal: A thunderstorm on Monday killed three women in Manipur and injured over 40 people, including 30 students, government sources said.

Two women were crushed to death after a house collapsed in New Saiton area of Churachandpur district while another woman, who ran a tea shop in the Wari area in Kakching district, was killed when a banyan tree fell on her.

About 30 students were injured when a school building in Kwakta collapsed. They were rushed to a hospital and are said to be out of danger, former Minister N. Mangi said.

There were reports of destruction of houses and shops from many parts of the state. Chief Secretary Suresh Babu has sought information from all District Collectors on casualties and damage.