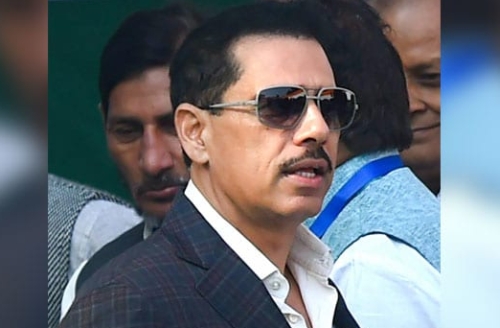 “Those who live in glass houses should not throw stones at others. This holds true for our Prime Minister, who mocks everyone about VIP treatment. Now, his dear brother (Prahlad Damodardas Modi) sits on a dharna demanding escort vehicle. Kya ye hain achche din? (Are these good days)?” he said in a Facebook post attaching the news reports.

Modi’s brother Prahlad Modi staged a sit-in at a police station in Rajasthan’s Bagru near state capital Jaipur on Tuesday. His brother claimed that he was not given a separate vehicle for policemen escorting him.

“A couple of years back, my security cover was reduced to half, increasing the threat perception. Well, I simply accepted and managed. Not only this, the two security people from my mother’s home were removed. We accepted that decision also gracefully,” he said referring to the government’s decision in 2017 when his mother’s Z+ security cover was removed.

Hitting out at the Prime Minister’s brother, he said: “Now watch how PM’s brother is sitting on dharna for want of an escort vehicle.”