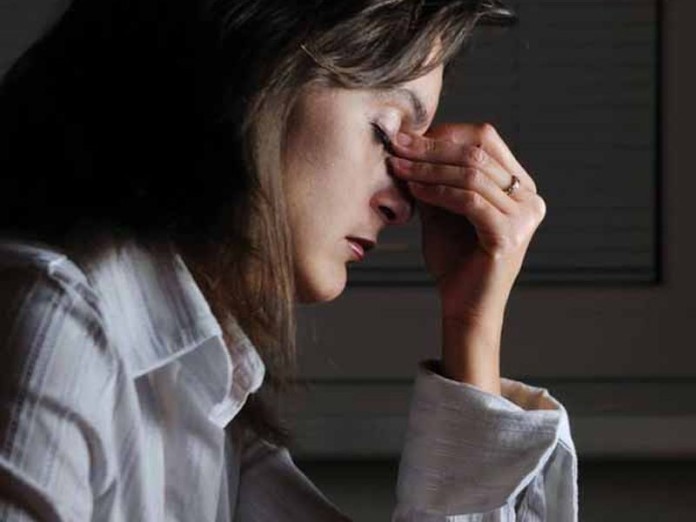 Washington: Women, please take note. If you are in a violent relationship you may be at an increased risk of suffering from mental disorders, suggests a new study.

The study, published in Primary Care Companion for CNS Disorders journal, indicates that the unpredictable violence not only causes physical injuries to women but also leaves the victims at a higher risk of suffering from mental disorders.

“We expect severity and frequency to be the major driver to patient outcomes, but in some cases it isn’t,” said David Katerndahl, Professor at the University of Texas Health Science Center, US.

“The nonlinearity, or unpredictability, of the violence is much more of a driver,” he added.

However, a certain amount of unpredictability was actually healthier for women, noted researchers.

“Women who have what we call ‘optimal nonlinearity’, which means they have some nonlinearity but it’s not extreme, actually did better in the study in general,” said Katerndahl.

For the study, the researchers included 120 women participants, who were assessed concerning the abusive behaviour they faced and the violent environment around them.