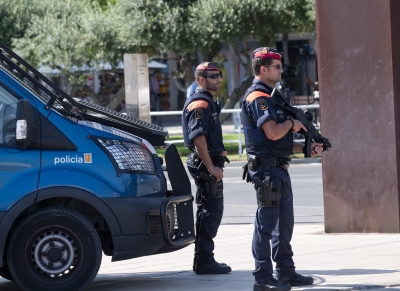 Madrid: A man has been arrested after one person was killed and at least seven injured as a car drove into two terrace bars in the town of Gibraleon in the southwest of Spain.

Spanish Civil Guards confirmed they had arrested the man after the incident, Xinhua news agency reported.

Witnesses said that a car drove into the terraces and then fled at high speed.

Emergency services confirmed that one person had died and three people were taken to hospital by ambulance, with others also travelling to hospital by their own means.

The cause of the incident is still under investigation.