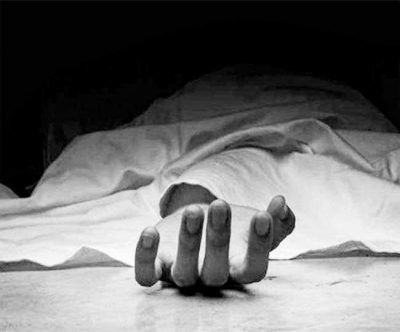 Dublin: Ten people, including a primary school-aged girl, were confirmed dead by Irish police on Saturday following an explosion at a petrol station in Donegal, Ireland.

The police described the explosion as a “freak accident”, Xinhua news agency reported.

Police confirmed that all victims were from the Creeslough area where the blast ripped through the Applegreen petrol station and convenience store, causing widespread damage, including to surrounding buildings and cars, on Friday, according to media reports.

The explosion took place just after 3:00 p.m. at the Applegreen petrol station on the outskirts of Creeslough in an area near the Republic of Ireland’s northwestern tip.

Search and rescue efforts are continuing but police have said they are not expecting further casualties, said the reports.

The cause of the explosion remained unknown and police had yet to announce the launch of an inquiry as the search through rubble went on.