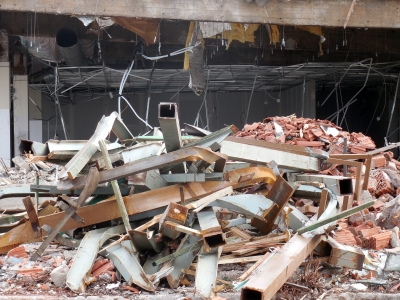 Nanjing: Seventeen people have been killed and five others injured after an annex to a hotel collapsed in the city of Suzhou, in east China’s Jiangsu Province, local authorities said Wednesday.

The accident took place at around 3:33 p.m. Monday, during which 23 people were trapped, according to the rescue headquarters. The rescue operation ended at 9 a.m. Wednesday.

The provincial government of Jiangsu has set up a team to investigate the cause of the accident. Meanwhile, the local police have taken criminal coercive measures against the people responsible for the collapse.

Preliminary investigations found that the collapse was triggered by an unauthorised renovation, according to the government of Wujiang District, where the hotel is located.