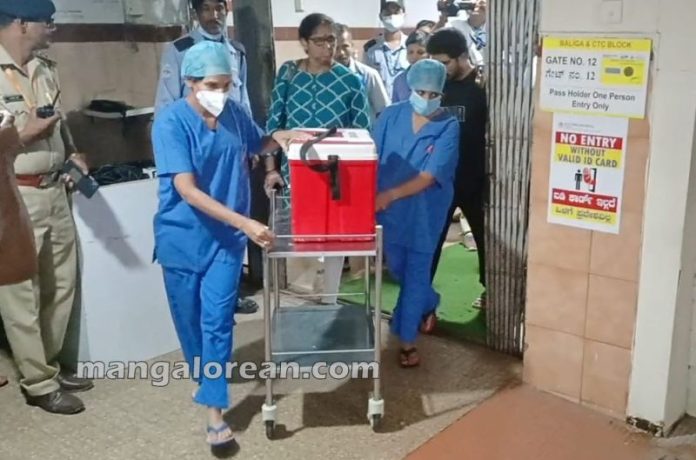 Manipal: The family of a 19-year-old man decided to donate his organs after he was declared brain dead in Manipal on October 12. 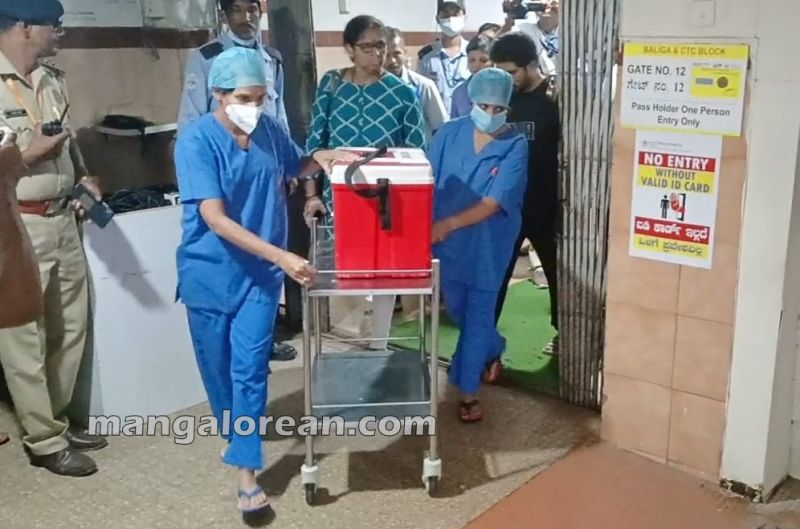 Despite the Doctor’s effort to save him, the prognosis was poor and he did not show any signs of recovery or regain consciousness. Vemula’s father Alekha Prasad expressed his willingness to donate viable organs to save the lives of other needy patients. Subsequently, Vemula Sudarshan Chowdary was declared brain dead by a Panel of expert Doctors as per the protocol stipulated by the Transplantation of Human Organs Act 1994 officially twice at 6-hour intervals. The first was at 4:10 PM on October 11 and the second declaration was at 11:42 pm on the same day. 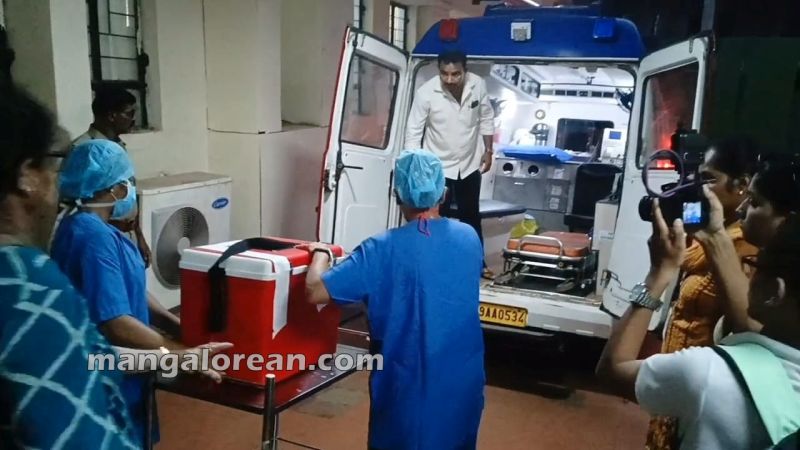 As per Jeevasarthakathe, SOTTO, Bangalore protocols and decision, the liver was sent to KMC Hospital, Ambedkar Circle, Mangalore, lungs to Aster CMI, Bangalore, a Kidney to AJ Hospital, Mangalore and another Kidney, Corneas/Eye Balls and Skin were retained by Kasturba Hospital, Manipal for the registered patients.

The father and family members of Vemula Sudarshan Chowdary, said, “Organ donation is a noble cause and my son has committed a great deed even in his death”. 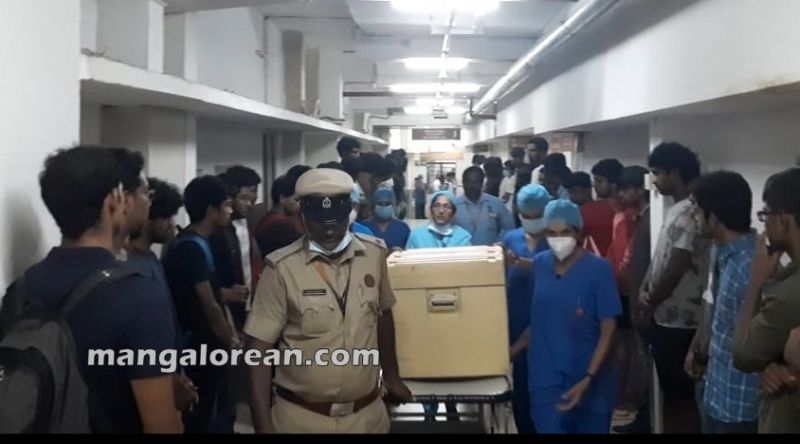 Medical Superintendent Dr Avinash Shetty said, “Organ donation is a great work towards saving lives”. He thanked Vemula Sudarshan Chowdary’s family for their noble deed and added saying, “It is good that day-by-day awareness of Organ donation is increasing among the public”.

The harvested organs were transferred to the recipient hospital with the support of the Udupi and Dakshina Kannada Police Department from Manipal to Mangalore via Green Corridor.