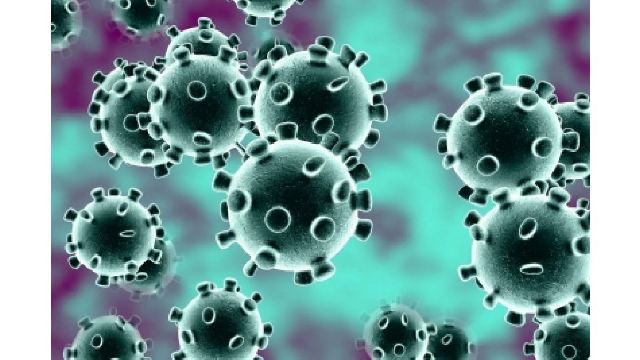 Hyderabadad: Two cases of mutant variant of SARS-CoV-2 virus have been reported in the Telugu states.

While one case was found in Hyderabad, the other was detected in neighbouring Andhra Pradesh, health officials said on Tuesday.

They were among the 24 returnees, who were found positive last week. Their reports were sent to the Centre for Cellular and Molecular Biology (CCMB) for genome sequencing. Two of them were found to be infected by the new strain of the virus recently detected in the UK and is reported to be more infections.

Health officials said both the persons have been kept in single-room-isolation in designated healthcare facilities. Their close contacts have also been put under quarantine. Comprehensive contact tracing has been initiated for co-travellers, family contacts and others.

In all, 18 returnees from the UK to Telangana had tested coronavirus positive while such flyers in Andhra Pradesh number 6.

Four of the contacts were also tested positive for Covid-19 in Andhra Pradesh.

A total of 1,216 people from the UK returned to Andhra Pradesh and of them 1,187 were traced. Efforts were on to trace the remaining 29.

According to officials, 1,200 persons travelled to Telangana from the UK since December 9. Of them, 926 were identified and Covid tests conducted on them.