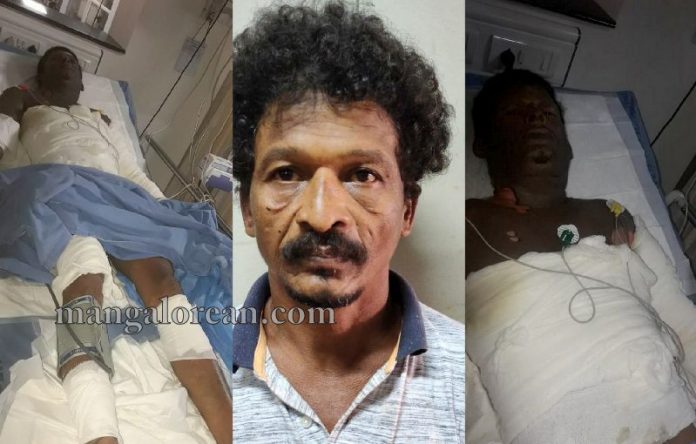 Mangaluru: Recalling the incident which took place on 21 June between a father and son at Kopparigeguttu in Jappinamogaru in the outskirts of the City, where father Vishwanath Shetty, aged 52, had poured petrol on his Son, Shamith Shetty, aged 25, and set him on fire over an issue of managing cattle at their home, unfortunately, Shamith succumbed to his injuries on Thursday, 1 July morning, after he was being treated for severe burns at a private hospital. 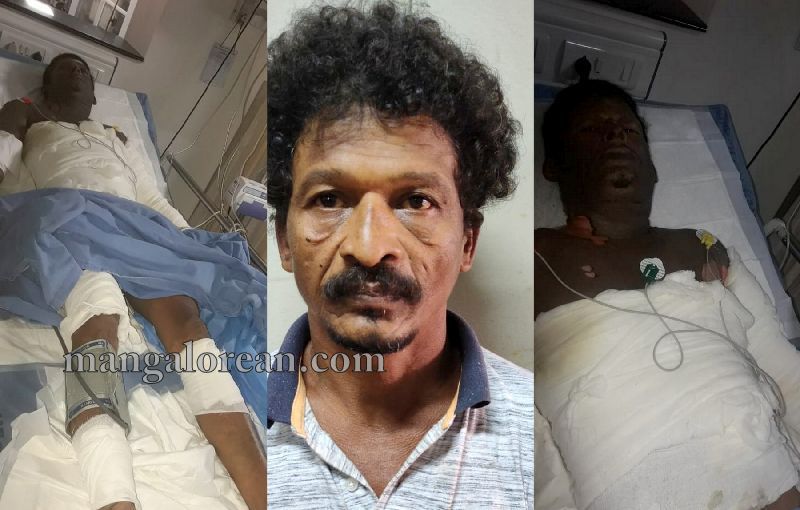 Sharmith who had suffered 70% burn injuries and was immediately rushed to hospital. Shamith’s dad Vishwanath is still in police custody, and a case in this regard was registered at Kankanady city police station.