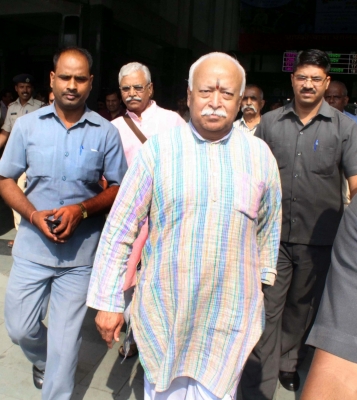 RSS Chief Mohan Bhagwat along with several top office-bearers of the Sangh, union leaders, workers and campaigners from every province are scheduled to participate in the meeting.

Under the leadership of Bhagwat, top officials of the Sangh besides office bearers of all 45 prants (provinces) of the organisation will also deliberate on the issues raised by the RSS Chief in his speech delivered on Vijay Dashami during the meeting.