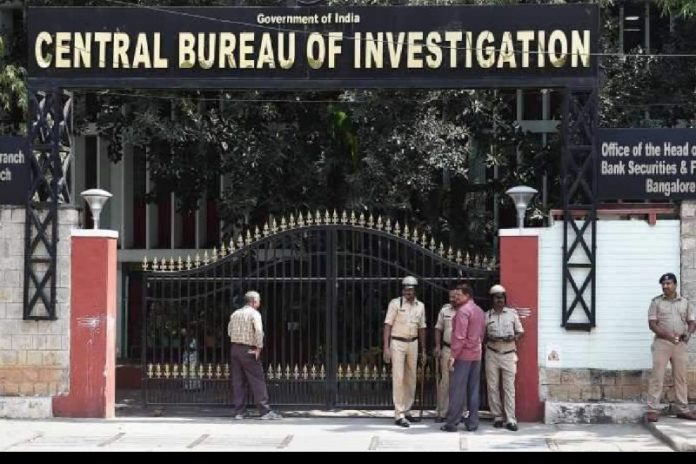 3 GST officials in Odisha arrested by CBI for accepting bribe

Bhubaneswar: The Central Bureau of Investigation (CBI) on Tuesday arrested three senior GST officials while accepting Rs 10 bribe for settling a case pertaining to an educational institution in Bhubaneswar.

The CBI also arrested Padhy for giving bribe to the GST officials in an alleged matter of GST and Central Excise, said the statement.

Acting on reliable information, the investigating officials laid a trap to catch Kar and Padhy.

When the three GST officials visited a hotel here to receive the alleged bribe amount from Padhy, all were arrested while the Rs 10 lakh was changing hands.

The CBI also carried searches at residence and office premises of the three GST officials and Padhy.