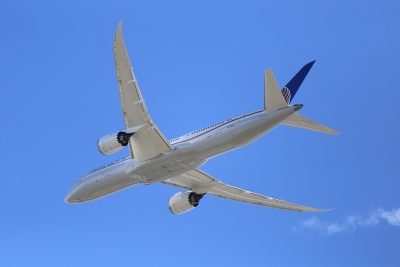 Beirut:  Three planes at the Beirut airport were hit by celebratory firing to mark New Year’s Day, according a local media report.

All the three planes belonged to the Middle East Airlines (MEA) and one of them was scheduled fly to Dubai on Friday morning, Xinhua news agency quoted the report by LBCI TV channel as saying.

The Lebanese people insist on firing bullets on big occasions including New Year, weddings and funerals, and this has previously caused death cases and serious injuries.

Interior Minister Mohammad Fahmi has previously warned against such practices, noting that a big number of the people in the country possess illegal arms.