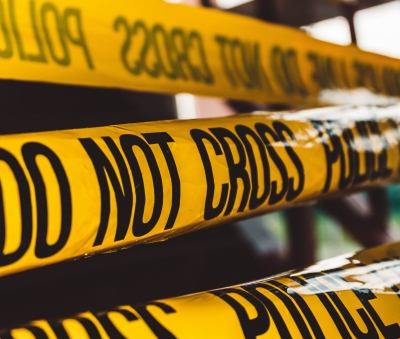 34 killed in attack on day-care centre in Thailand

Bangkok: At least 34 people, including children and adults were killed and 12 others wounded in an attack on a day-care centre in Nong Bua Lamphu district in Thailand on Thursday.

The gunman got agitated as when he reached the day-care centre, he did not find his child there, post which he opened fire and crashed his vehicle into a crowd of bystanders, BBC reported.

After fleeing the day-care centre in a truck, he killed his wife and children before shooting himself dead, local media reported.

The gunman, who shot and stabbed people, was identified as former police officer Panya Khamrab who was sacked from police force in connection with the drugs offence.

Prime Minister Prayuth Chan-ocha offered condolences for the families of the victims.