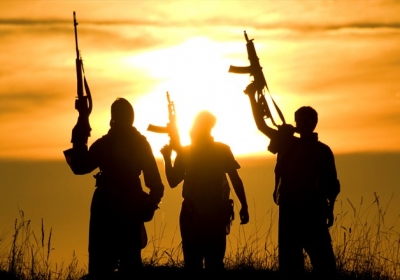 Lagos: At least 35 people have been killed by gunmen who attacked five villages in northwest Nigeria’s Zamfara state, police said on Saturday.

Mohammed Shehu, the police spokesperson in Zamfara, told Xinhua on phone that the gunmen in large numbers invaded five villages in Maradun local government area on Thursday, shooting sporadically at the unsuspecting residents while destroying houses and properties.

“Thirty five people were killed by the bandits,” Shehu said.

According to the police spokesperson, security forces were unable to reach the affected villages on time after receiving the report of gunmen attacks due to the poor road condition, the Xinhua news agency reported.

He said police are currently in pursuit of the gunmen.

There have been a series of gunmen attacks in Nigeria in recent months, leading to deaths and kidnappings.