35-year-old Woman Found Murdered at her Residence at Brahmavar

Udupi: A 35-year-old woman was found murdered at her residence at Uppinakote here on July 12. 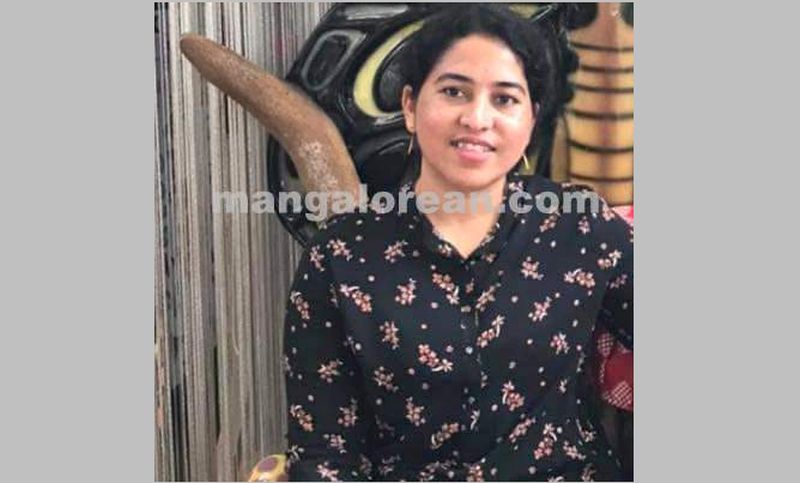 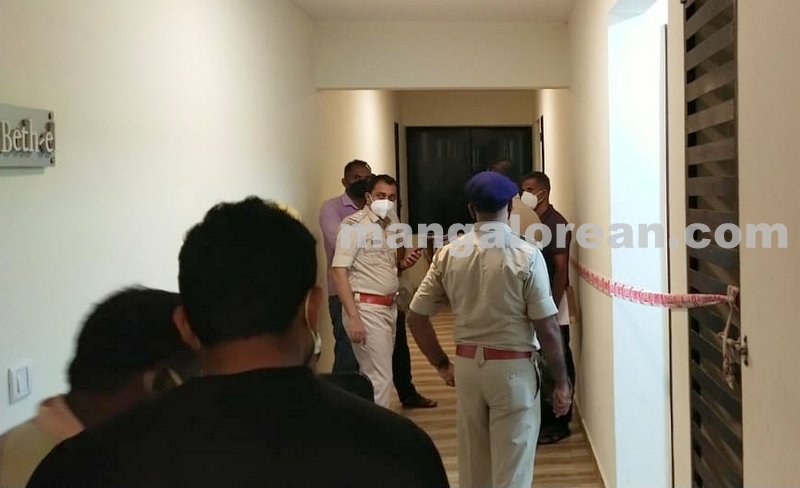 According to sources, on July2 Vishala Ganiga had come from Dubai along with her child. On July 11, Vishala Ganiga’s parents came to Uppinakote to meet their daughter and also take her to Gangolli. Accordingly, on July 12 morning, Vishala along with her parents went to Gangolli by Auto. After dropping them at Gangolli Vishala said that she had some work in the bank, and returned to Uppinakote. 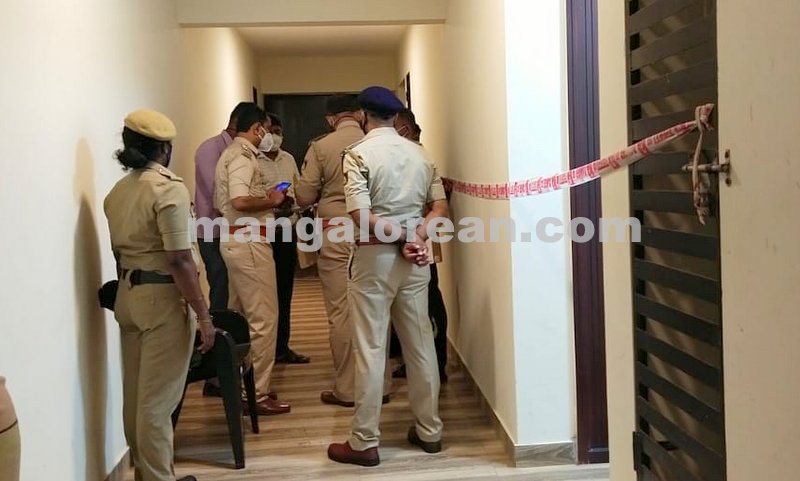 Her father called Vishala at 2 pm but they did not get any response from her. Even Vishala failed to contact her parents. Vishalás father who waited for her till evening then went to her apartment along with his other daughter to check on her,   they found the main door locked from outside.

Vishala Ganiga’s husband is working in the Gulf, and Vishala was alone at home during the time of the incident. Vishala had died of strangulation in her flat. The reason for the murder is yet to be known. SP Vishnuvardhan, ASP, DySP and police officials from Brahmavar station reached the spot for further investigations.

A case has been registered in the Brahmavar police station.