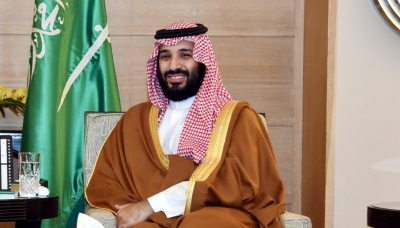 In a statement on Monday, the Crown Prince said the upcoming GCC summit, which will be chaired by King Salman bin Abdulaziz Al Saud, would be a comprehensive and “inclusive” summit, one that led members to “reunification”, that reinforced the path toward prosperity and one of solidarity in the face of challenges that the Middle East region is facing, reports Arab News.

He also said it would be a summit which would work toward achieving the aspirations of King Salman and his brothers, the leaders of the GCC states.

The Summit will mainly focus on the Gulf crisis among other regional issues.

The Crown Prince’s remarks came as Kuwait announced the Kingdom would reopen its borders and airspace to Qatar.

A Saudi-led Arab quartet, including the United Arab Emirates, Bahrain and Egypt, cut diplomatic ties with Qatar in June 2017 and has since imposed an embargo on the Gulf state, accusing Doha of supporting terrorism.