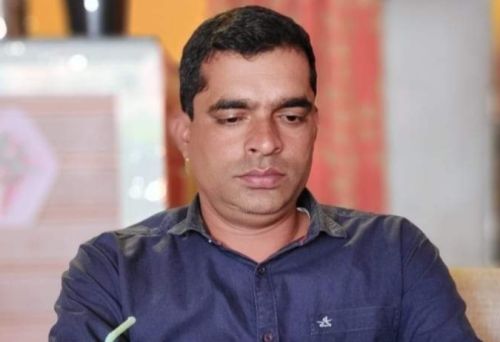 Udupi: A 44-year-old man from Nejar under the Malpe Police station limits has reportedly gone missing since October 19.

According to the complaint, Praveen, a resident of Nejar went out on October 19 morning but did not return home till late at night. The family members tried to contact his mobile but it was switched off. Family members then searched everywhere but could not trace him, later they decided to approach the police for help.

A complaint has been registered at the Malpe Police station.