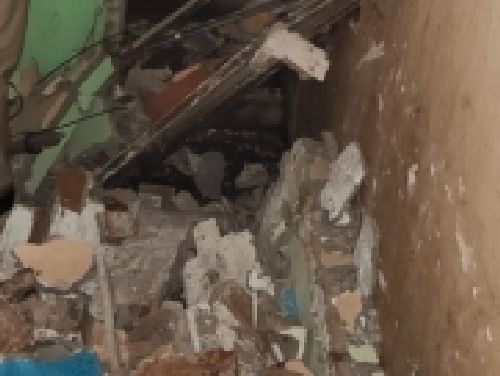 According to police, a PCR Call was made at around 4.56 a.m.

It occurred in a house in west Delhi’s Hari Nagar area at Asha Park’s G-Block causing fire and collapse of one wall of the building. However a major disaster was averted.

The three children injured were in the age group 10-12 years, besides a man and a woman both in their mid 30s. They were shifted to DDU hospital.

“There was minor injuries to all five persons due to collapse of wall and all have been discharged from hospital,” said Deepak Purohit, DCP West Delhi.