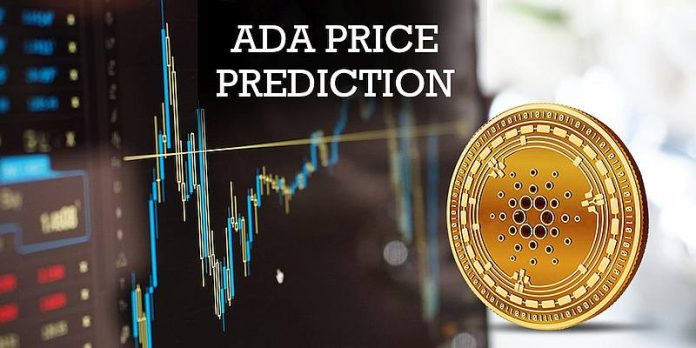 Cardano has been in the top 10 cryptocurrencies by market capitalisation and is a strong contender among cryptos that have a huge future potential. Its development began in 2015 with a different underlying philosophy of approach to how cryptocurrencies are built. With Bitcoin being the first and Ethereum being the second generation of the blockchain, Cardano strives to be the next generation to improve the technology. Cardano is similar to Ethereum and NEO and is a smart contract capable platform with additional features.

Cardano is the first of its kind blockchain project that has been developed entirely from a scientific philosophy. It is also the only crypto that has a team of leading academics and engineers from around the world behind its design and development. The designers have used strict scientific guidelines that are similar to those used in the aerospace and banking industry in the designing decisions. This ensures that the technology which goes into Cardano is flexible, scalable and secure. This unique approach is a first of its kind in the cryptocurrency development world.

Bitcoin uses the Proof-of-Work algorithm where difficult puzzles are solved computationally to validate the incoming transactions and generate new blocks. Cardano, however, uses the Proof-of-Stake algorithm. In the proof of stake approach, the creator of the subsequent block is chosen by random selection which uses various combinations along with factors such as age and worth. Cardano’s algorithm which is named “Ouroboros” is the first proof of stake algorithm that has been shown mathematically to be provably secure. Its level of security is comparable to the BitcoinBlockchain, which so far is the only blockchain which has never been compromised.

Cardano is built by using the Haskell which is a computer programming language that employs complex mathematical logic to its code, which makes it unique from the other languages normally used. The need for the project is a fault tolerance structure as the protocols used to build Cardano are made to be distributed with numerous cryptographic codes. Haskell has several advantages and offers fast lead times while working with shorter lines of code. It also has growing libraries which help in the development of apps using Haskell.

The core idea behind all cryptocurrencies is a democracy where the users get to determine the governance of the process and platform. As the project gets bigger, more responsibility rests on the development team. However future developments cannot be solely placed in the hands of a few dozen professionals or the community at large won’t have a say in it. Cardano lets its blockchain to be governed by all the token holders. Upgrades and modifications will be carried out based on a polling system.

Cardano’s high an aim of becoming a world-class blockchain engineering company has them churning out solutions to existing problems on the other platforms. Their technological offering that is backed by a thorough scientific-research methodology forecasts a promising Cardano Price Prediction for the future. The cryptocurrency is offered on many major exchanges, and you can Buy Cardano with Bitcoin, Ether, USDT and many more. Since the cryptocurrencyBinance announced trading pairs of Cardano with BNB and USDT, the ADA Price Chart Live saw an increased price and surge in trading volume.