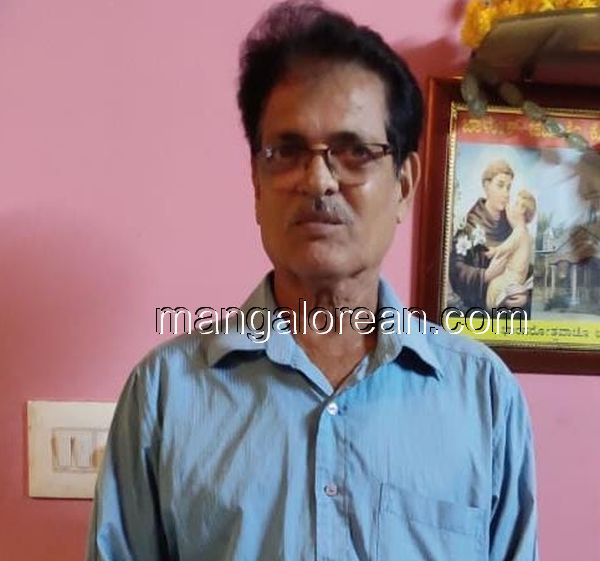 Mangaluru: A 77-year-old man died after the boat he was in capsized in the Netravati River at Adyar Katte here on October 30.

The deceased has been identified as Robert Ferrao (77) from Adyar.

According to the police, on October 30 at around 4:30 pm, Robert was fishing in his small boat. Due to the strong currents, the boat capsized and Robert drowned.

The locals retrieved the body and shifted it to the Government Wenlock Hospital.