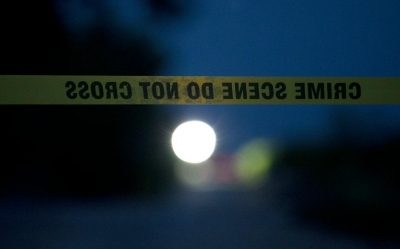 Jerusalem: The Police in Israel have arrested eight residents, all between the age groups of 13 to 15 for stabbing an Indian-origin teenager to death at a birthday party in the northern city of Kiryat Shmona, local media reported.

Yoel Lehingahel, 18, had immigrated from India less than a year ago with his family to Nof Hagalil, a city in the Northern district of Israel. He belonged to the north-eastern Indian-Jewish community of Bnei Menashe.

Along with a 15-year-old resident of the nearby Chatzor Haglilit town, police have detained seven more youths, all aged between 13 and 15, the Times of Israel reported.

A fight involving more than 20 teens broke out at a birthday party which was attended by Lehingahel, Meir Paltiel, who works with the community of Indian-Jewish immigrants to Israel, news portal Ynet reported.

In a Facebook post, Ronen Plot, Mayor of Nof Hagalil, described Lehingahel as a “happy” boy who had expressed his desire to join an IDF combat unit.

“A whole life cut short because of an act of violence, which in my eyes was an act of terror in every way,” Plot said.

Lehingahel was a member of the Bnei Menashe Jewish community that has been immigrating to Israel over the past two decades from the north-eastern Indian states of Manipur and Mizoram.

Some 3,000 Bnei Menashe have immigrated to Israel in recent years, with another 7,000 remaining in India.

They are believed to have descended from the biblical tribe of Manasseh, one of the 10 Lost Tribes exiled from the land of Israel more than 2,700 years ago.