Home Mangalorean News Local News A Decade after the implementation of the Mulageni Act, Inhabitants are yet... 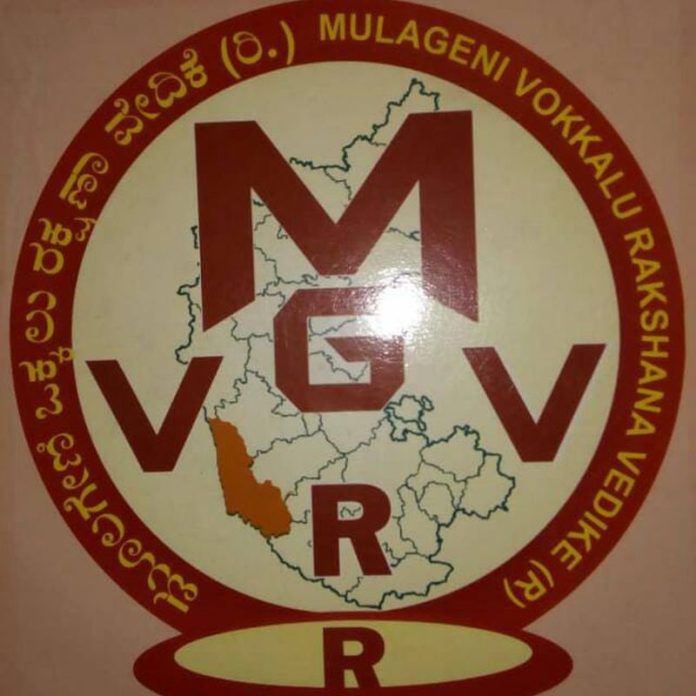 A Decade after the implementation of the Mulageni Act, Inhabitants are yet to receive Justice

Mangaluru: The Act to give ownership to Moolageni Inhabitants was implemented in 2012. Even though it has been a decade since this happened, the Inhabitants still have not got complete ownership of their land.

As the Act came into force in 2012, millions of Inhabitants were dreaming of getting complete ownership of the land. In 2016, when it was said that everything would be fine as the rules were framed in this regard, the Mulidars moved to the High Court against it, and the matter has not been resolved since 6 years.

History of the problem

The Mulageni system is located in the coastal Dakshina Kannada and Udupi districts. The century-old history revolving around this. During British rule, the power to collect land revenue was given to locally influential nobles, temples, mosques and churches. Therefore, those who collected the tax of the land were considered to be the Mulidars of the land traditionally. In the land certificate, the actual beneficiaries who were working on the same land were mentioned as the Mulagenidars.

As the Mulagenidars do not have full ownership over the land, it is difficult to develop the land and it is very difficult to get a loan from the bank. Because of this, hundreds of acres of land in these two districts could not be developed widely, and the Inhabitants are forced to live in a precarious situation. As a result of many years of struggle by the Mulagenidars, the Act was passed to give full ownership of the land to the Mulagenidars and fair compensation (500 or 1000 times the rent) to the Mulidars.

Mulidar disputed the amount of compensation in court and filed a case against it which is still pending. If the government & judiciary had made up its mind, they could have speeded up the process. Moolageni Okkalu Rakshana Vedike, Mangalore Division President Maxim D’Silva and Udupi Division President S.S. Shet, informed Vedike office which is functioning on the first floor of the Don Bosco Building, Mangalore. It is said that those who are in need can contact.

Possibility of trial in a new bench

A trial by one judge has already been completed in November 2021. The Chief Justice completed his term and a new chief justice has been posted, who opinioned that the case should be heard by a two-judge bench as it challenged the constitutionality of the new Act. After that, there is an opinion that it can become a single Judge bench again. The inquiry has to continue.