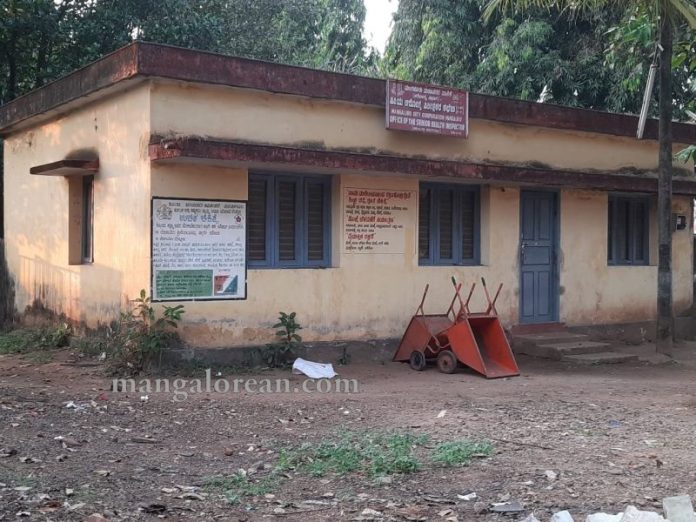 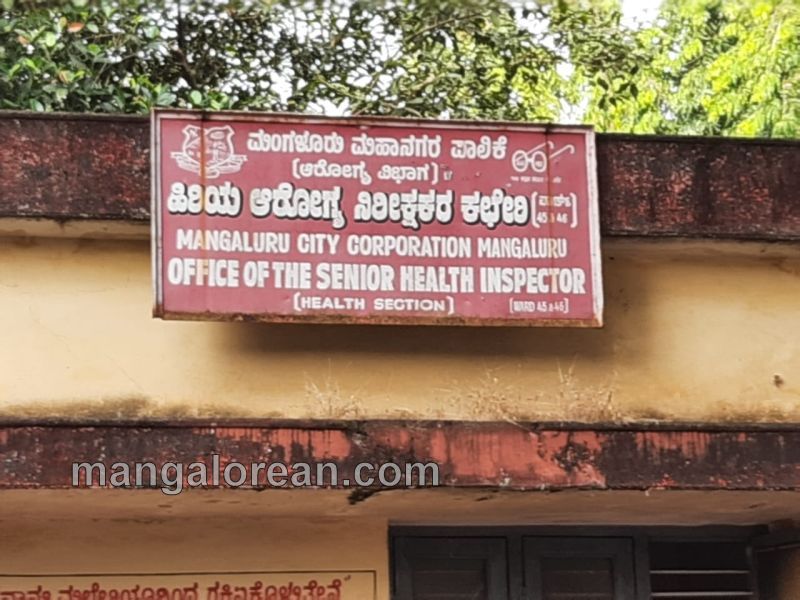 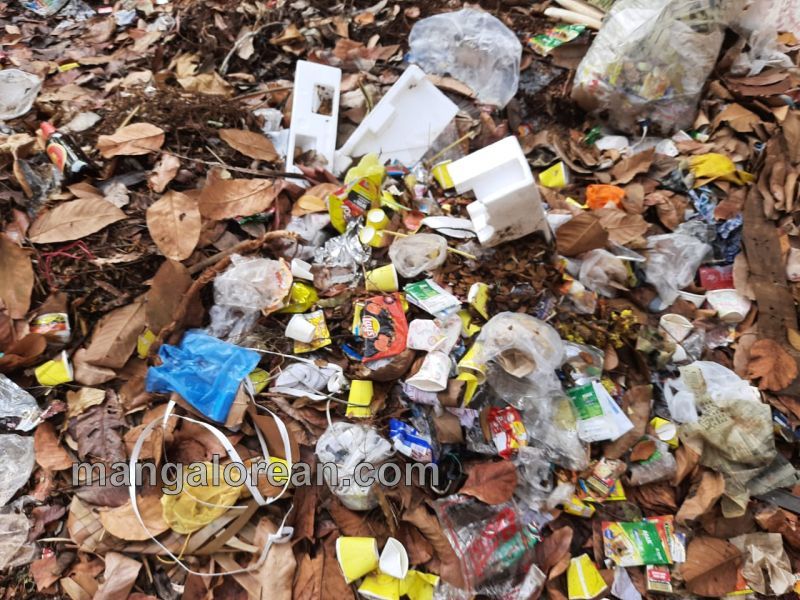 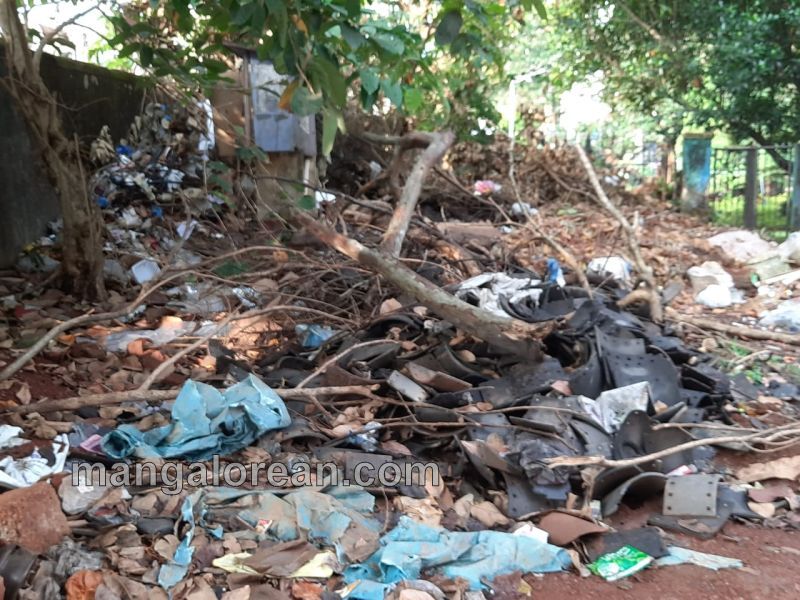 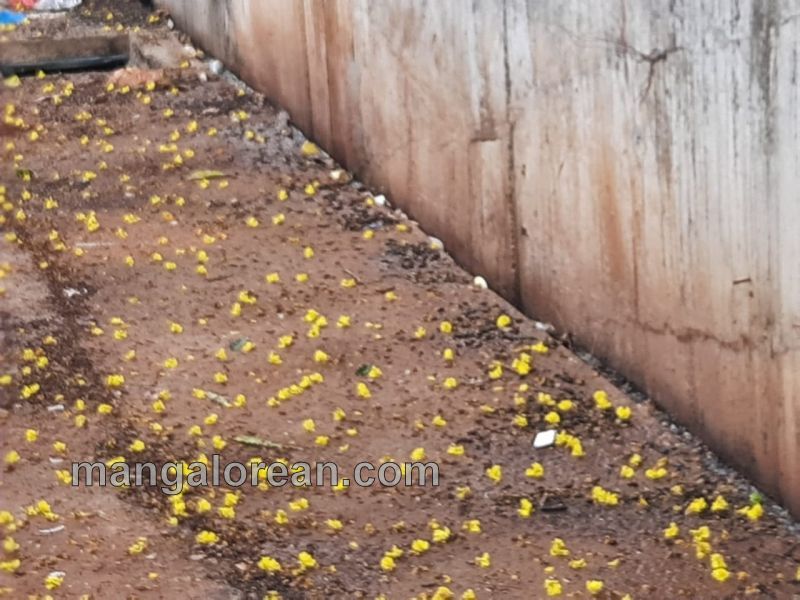 Team Mangalorean had highlighted this issue on Mangalorean.com, and action was taken by the concerned authorities at the earliest- and the dirty area was cleaned. Even the office wall had preventive measures mentioned in regards to the spread of Malaria and Dengue- and also there were other health-related details. Despite these health authorities finding out that most of the mosquitoes that were breeding on sites inspected were the dengue-causing Aedes aegypti rather than malaria-causing female anopheles mosquitoes, a senior health inspector was not able to keep his office surroundings clean, was a sad story. 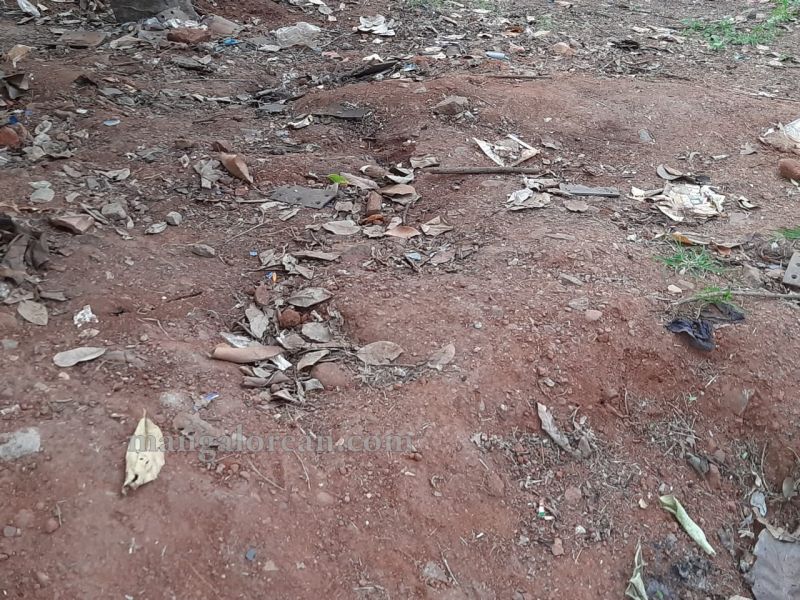 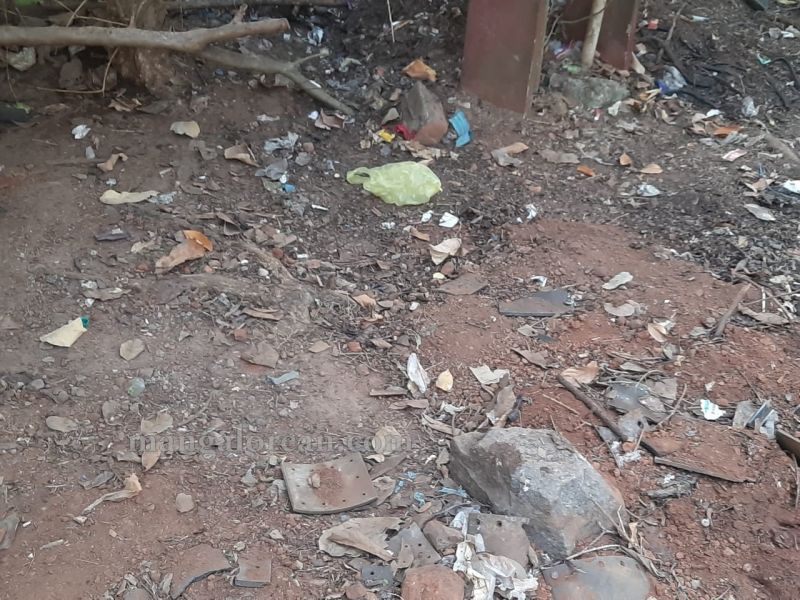 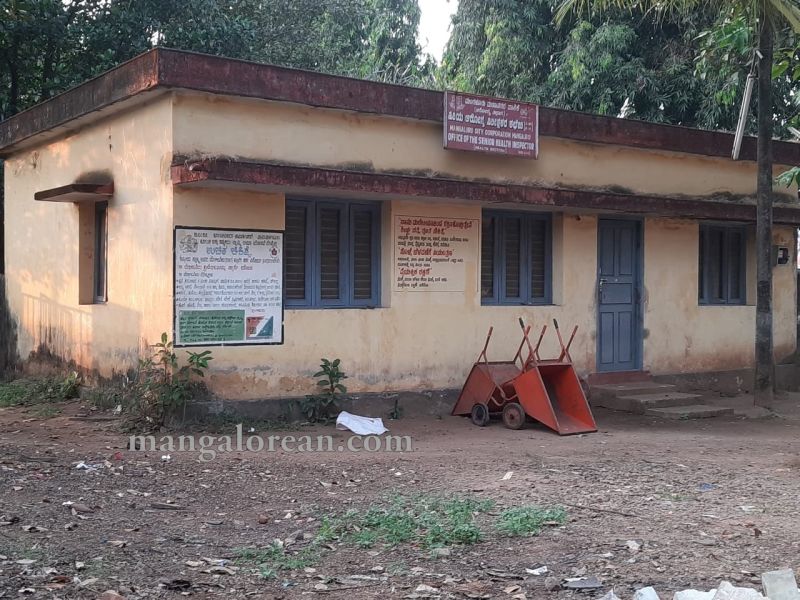 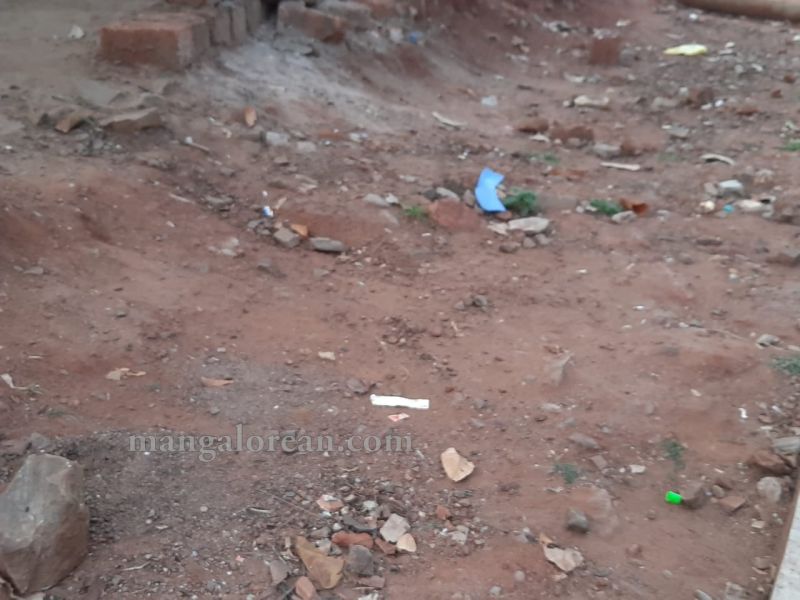 People are more concerned about unattended garbage across the city for they think this is the cause of malaria, and here we had an MCC Senior Health Inspector’s Office premises filled with filth, like used cups, plastic bags, etc etc. Having filthy and verminous premises will be infested with pests such as rats, mice, fleas or houseflies- and of course, Mosquitoes.

Team Mangalorean would like to thank the persons who took the action in cleaning the premises, thereby preventing the spread of vector-borne diseases.