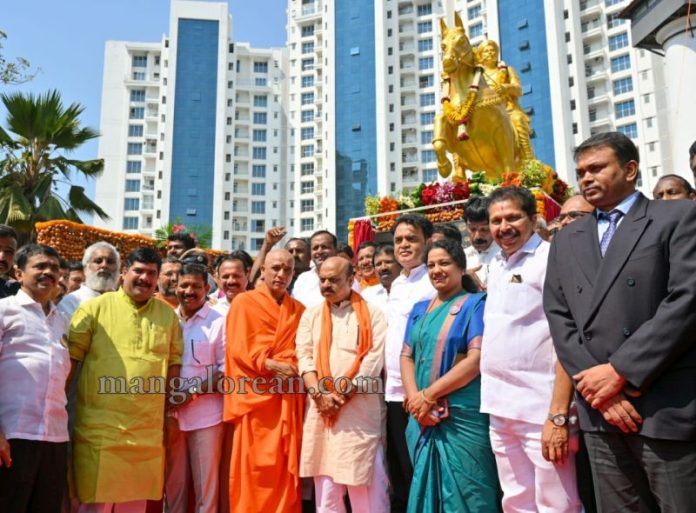 A Memorial For Unknown Freedom Fighters to Come Up in Bengaluru: CM Bommai

Mangaluru: A memorial bearing the names of unknown freedom fighters will come at a prominent place in Bengaluru, announced Basavaraj Bommai. 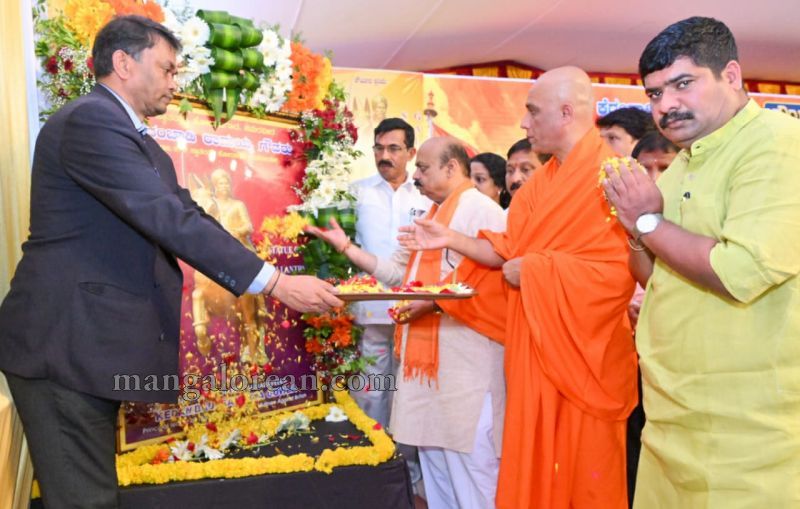 Speaking after unveiling a statue of veteran freedom fighter Kedambadi Ramaiah Gowda at Bavutagudde here on Saturday, he said the memorials have importance in both India and abroad as they will tell history, culture, heritage and identity. Unity in diversity is the hallmark of India. In support of it, government policies have strengthened identity. They need to create awareness among the youths about all those unknown fighters who dedicated their lives to the country’s freedom struggle. The statue of Netaji Subhash Chandra Bose in Japan and the Mahatma Gandhi statue in America have inspired them. He said a memorial of Kedambadi Ramaiah Gowda will be constructed in Bengaluru and a lesson on him will be included in the syllabus. A decision on renaming of places in the Mangaluru region after freedom fighters will be taken soon. The Kala Panni punishment experienced by Bal Gangadhar Tilak and Veer Sawarkar, Subhas Chandra Bose and Chandrashekar Azad must not be forgotten. Those who will forget cannot become patriots. “India did not get independence easily as many had dedicated their lives to the cause. The first fight against the British was started by farmers and Kedambadi Ramaiah Gowda who was born into a farmer’s family became a nightmare for the Britishers. The British rulers understood that their numbers were numbered after Kittur Rani Channamma, Keladi Chennamma, Rani Abbakka and Jhansi Bai Laxmibai plunged into the freedom struggle. The British rulers were petrified when Sardar Vallabbhai Patel led the farmers’ protest.