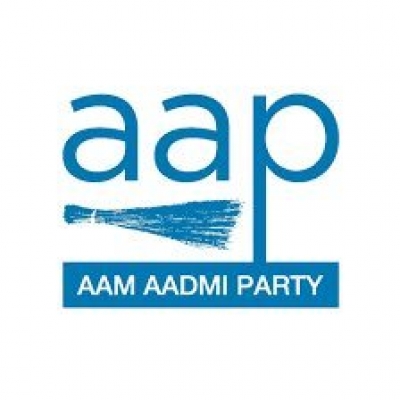 Bengaluru: The president of the Bengaluru chapter of Aam Aadmi Party (AAP), Mohan Dasari, on Monday lashed out at the BJP government in the state for ‘denting’ the image of Karnataka, as the National Green Tribunal (NGT) has imposed a fine of Rs 2,900 crore on the state government for failing to dispose of solid and liquid waste.

Speaking at a presser, Dasari said, “Even though the Supreme Court in 2014 had suggested many measures regarding waste management, the government has not followed them.

“So now the government has to pay a huge fine of Rs 2,900 crore. Add to that the fine imposed earlier for the defacement of Chandapur lake, the total comes to Rs 3,400 crore. Taxpayers’ money is being wasted by the incompetent BJP government.”

“An average of 15,000 tonnes of solid waste are generated in the state every day. Out of this, around 6,000 tonnes of waste are not adequately disposed of. They are dumped in the open. In addition to that, about 1,400 liters of untreated sewage enters water sources every day,” Dasari said.

AAP lawyers’ unit member Gangadhar said, “Garbage management has turned into a business worth over Rs 1,500 crore in the state, especially in Bengaluru.

“Chief Minister Basavaraja Bommai himself is in-charge of Bengaluru Urban Development Department. He should calrify to the people of the state immediately,” Gangadhar added.