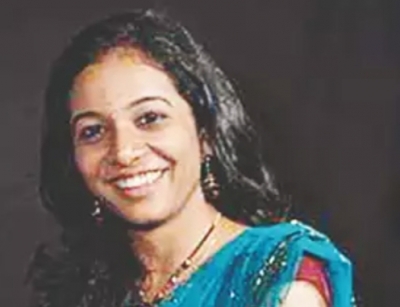 Bengaluru: A DNA report in a sensational child-lifting case involving a Bengaluru-based woman psychiatrist, has confirmed that the couple who had lodged a complaint in this regard are the biological parents of the baby.

The Basavanagudi police, who are investigating the case are preparing to approach the court for handing over the baby to the original parents. The baby is presently with a couple from Koppal.

Accused Dr Rashmi Shashi Kumar (34), a psychiatrist after taking Rs 14.5 lakh from the Koppal couple, falsely promised them that she had found a surrogate mother to give birth to their child. She had also told them that the delivery would happen in the month of May 2020.

The accused stole the newborn from a government-run BBMP hospital on May 29, 2020.

A complaint was registered at the Basavanagudi police station by the parents and the accused psychiatrist was tracked and arrested on May 31 this year.

After obtaining consent from the court, both complainant and the Koppal couple along with the baby were subjected to a DNA test.

The police have informed about these developments to the Koppal couple and the child will be handed over to the original parents in accordance with the law.