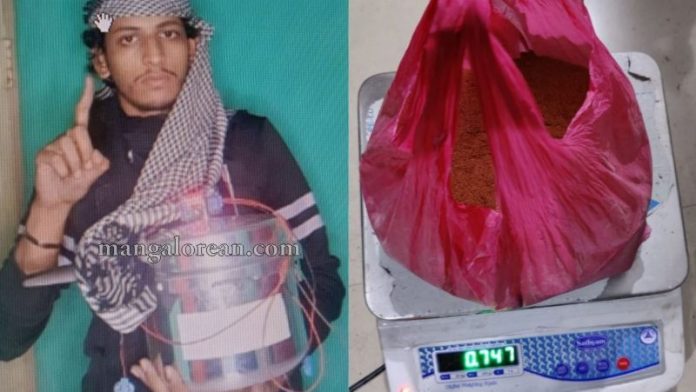 Mangaluru: “On November 19, the accused Mohammed Shareeq travelled from Mysuru via Hunsur, Madikeri, Puttur, B C Road, alighted at Nagori and going towards Pumpwell by auto when the pressure cooker he was carrying exploded in the Autorickshaw he was travelling. His family members have arrived in Mangaluru and identified him. We are investigating whether anyone else is involved in the crime. Various teams have been formed to investigate the case. Mangaluru police have done a tremendous job in cracking this case and I congratulate both the Police commissioners of Mangaluru and Mysuru”, said the ADGP Law and Order Alok Kumar during the press meet held at the Commissioner’s office here on November 21. 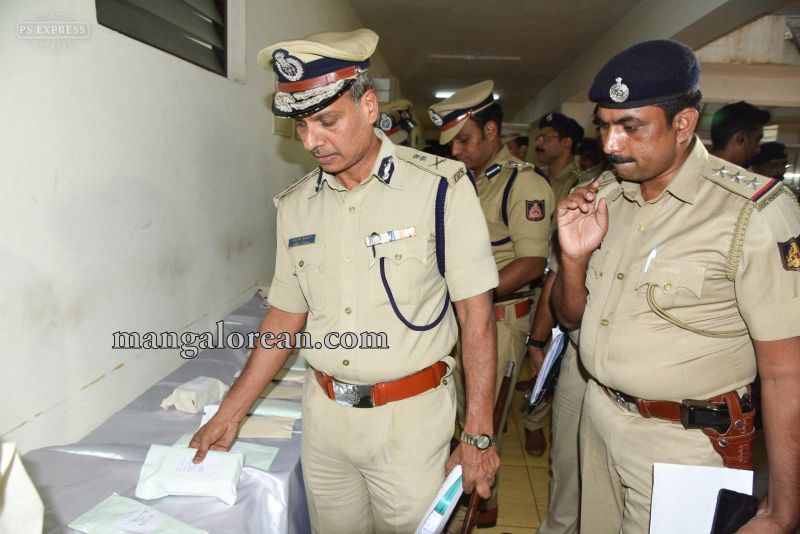 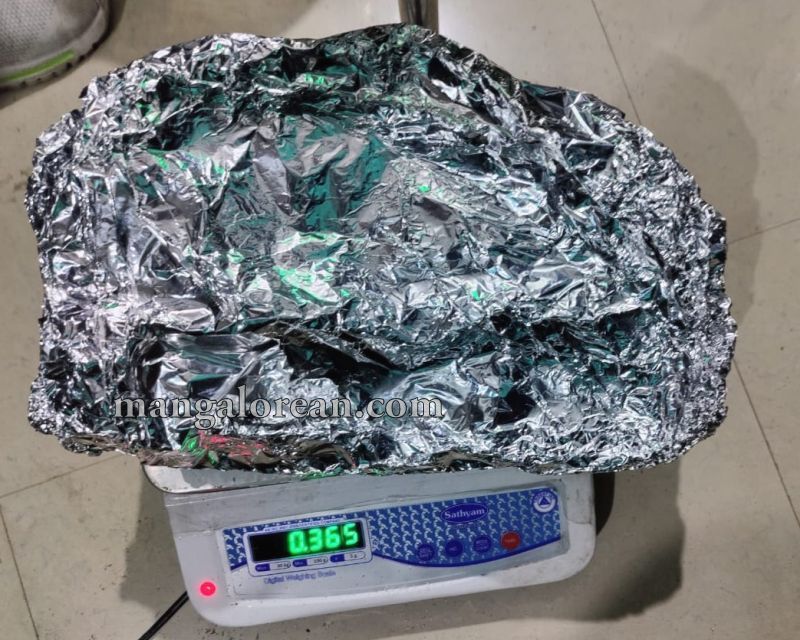 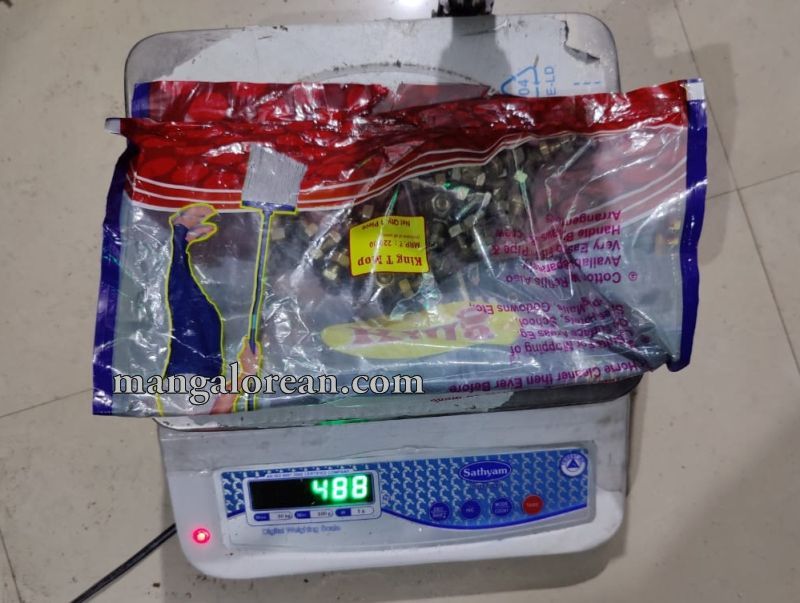 Addressing the media persons ADGP Alok Kumar said, “On November 19, an autorickshaw with a passenger was moving towards Pumpwell from Nagori. When the auto reached the bus stand, there was an explosion from the bag of the said passenger. In the incident, the passenger and the driver of the auto sustained burn injuries. The auto driver Purushotham K (60) is the victim of this terror and we are giving him the best treatment. We have contacted the passenger’s family members. Based on the complaint of the auto driver a case has been registered in Kankanady Town Police station under section 120 (B) and 307 IPC and Explosive Substances Act. The accused is under treatment at Father Muller Hospital”. 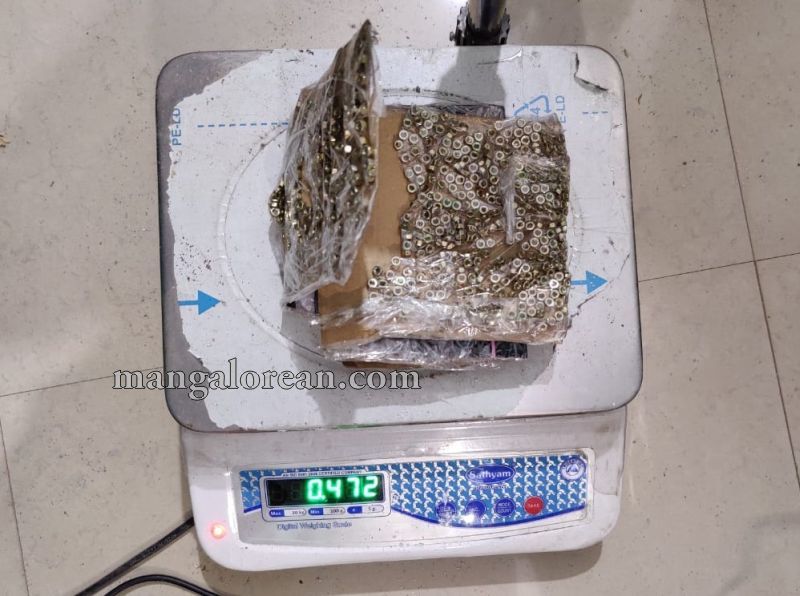 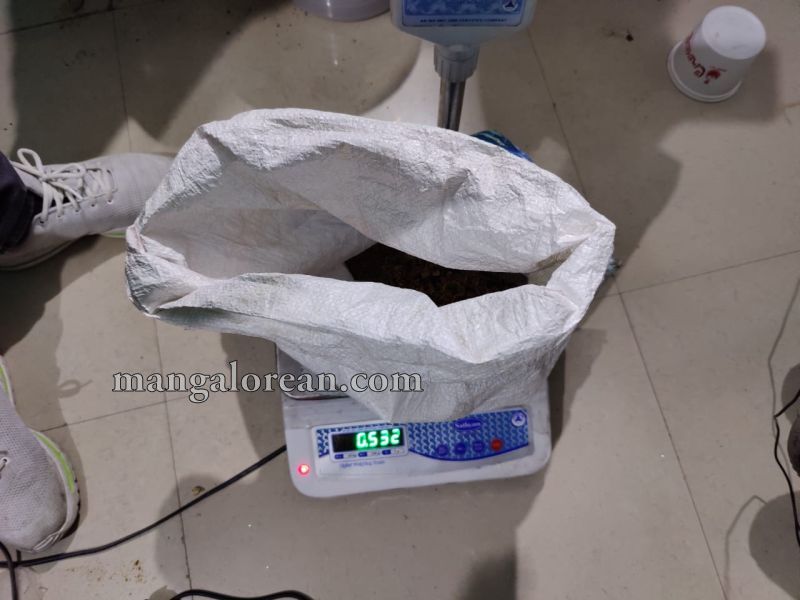 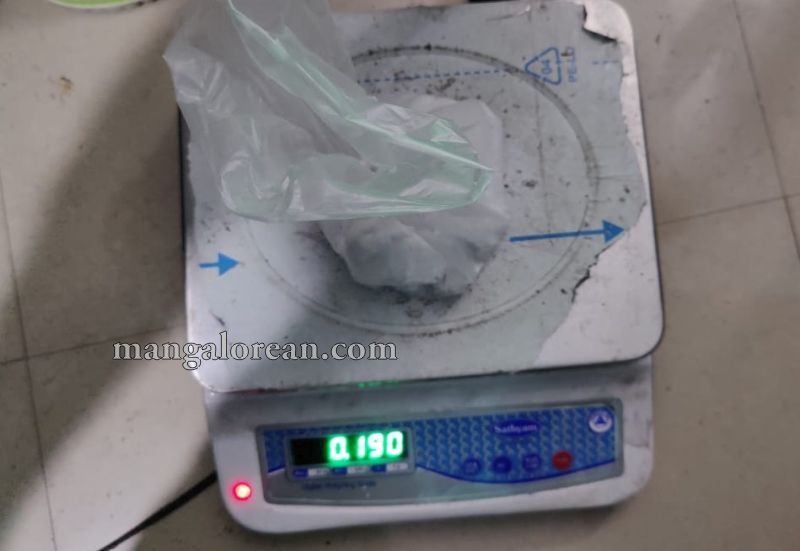 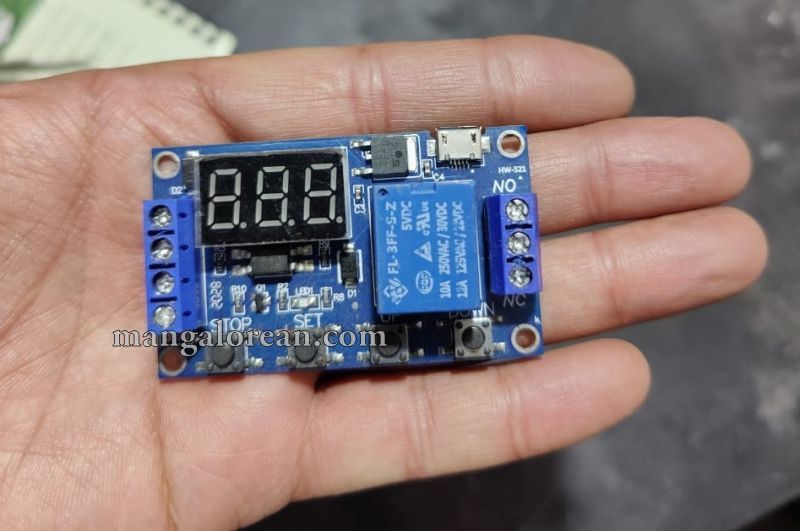 ADGP further said, “We have recovered an Aadhar card from the crime spot in which the name is mentioned as Premraj with Hubballi address. We have confirmed the address and found that the person’s Aadhar card was missing. The accused misused the Aadhar card to commit the crime. We have recovered the mobile phone from the accused and found that the accused is Mohammed Shareeq who is involved in various crimes in the Mangaluru East and North police stations and also in the Shivamogga Rural police station. The accused is also involved in writing inciting graffiti on the Pumpwell Flyover Wall and a case was registered on November 27, 2020, at the Mangaluru East police station. On November 28, 2020, a case of writing inciting graffiti on Mangaluru North police station limits was filed. In both cases, Mohammed Shareeq was arrested and released on bail”. 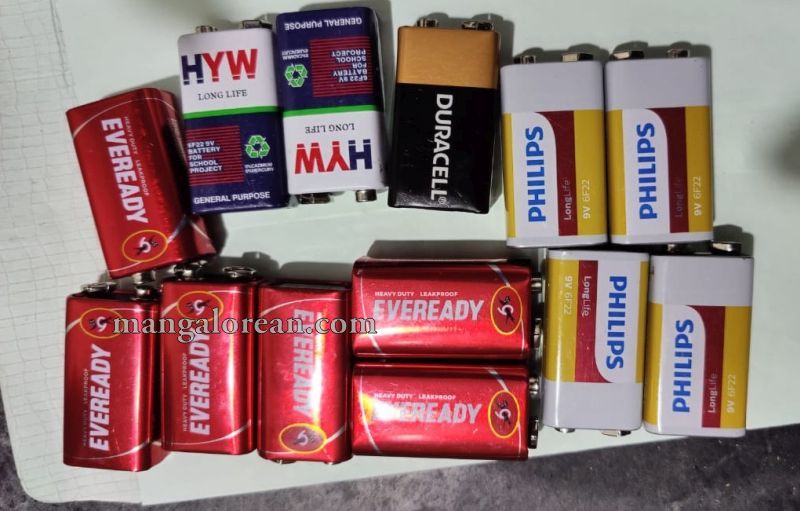 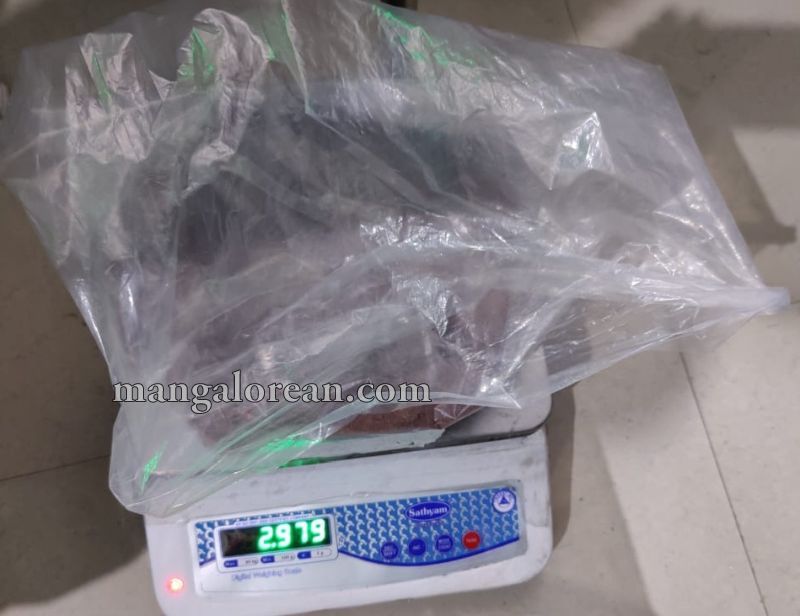 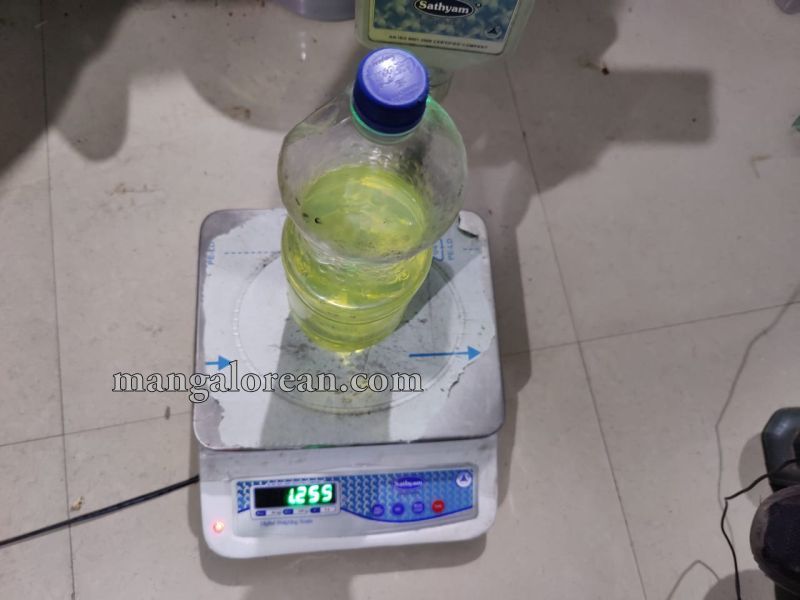 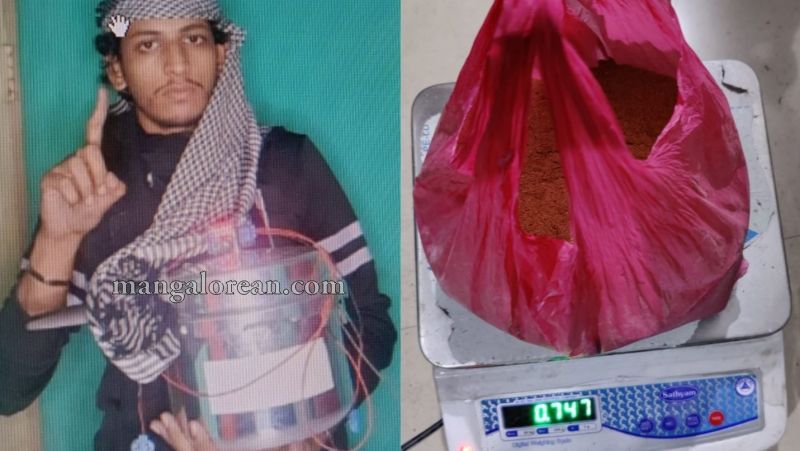 ADGP continued and said, “On 9 September 2022, a case was filed in the Shivamogga Rural police station under the Unlawful Activities (Prevention) Act 1967 and Mohammed Shareeq was the first accused. After the case was filed Shareeq escaped from Shivamogga and rented a house in Mysuru. On November 19, he travelled from Mysuru and committed a crime in Mangaluru. Based on the information, the rented house in Mysuru was raided and items like Sulfur powder, Nuts, bolts, Circuits, Multi-function Delay timers, grinder, matchbox, battery, mechanical timers, Aadhar cards, aluminium foil, Sim cards, mobile display, and variety of chemicals to be used for explosives were found. Once the accused recovers and is discharged from the hospital, we will take him into our custody for further investigations”.

“His family members, including his sister and aunt, who had come down to Mangaluru have identified Shareeq this morning (Monday). The family members had arrived from their native place Thirthahalli-Shivamogga district. It is learnt that Shariq is a resident of Soppu Mudde in Thirthahalli, and worked at his father’s cloth shop. After the death of his father recently, Shareeq managed the business and lived in his aunt’s house. Having come to know that the police were on the lookout for terror groups and members, Shareeq went into hiding. And he was planning a terror act in Mangaluru but failed after the blast went off accidentally”, added ADGP.

“Shareeq joining with yet another person named Jameesha Mubin of Coimbatore had planned to carry out explosions in Bengaluru, Mysuru and other places in the State. While Shariq’s targets were Coastal regions, like Mangaluru and DK, Mubin targeted Coimbatore. Shariq has also taken up the gauntlet of becoming a suicide bomber but has been successful in getting caught by the police. His failed act recently taking place on 19 November while travelling in the auto-rickshaw, led police to confirm him as a terrorist, and that the blast was a terror act”, said ADGP Alok Kumar.

Mangaluru Police Commissioner Shashi Kumar IPS, DCP Anshu Kumar and Dinesh Kumar, among others were present in the press meet.