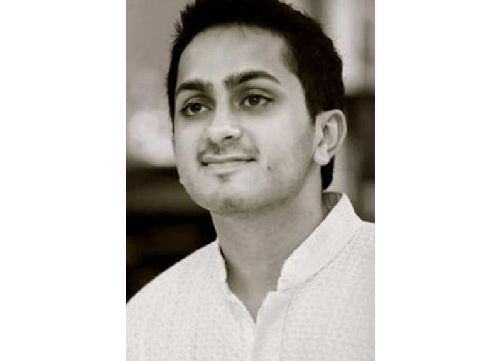 Bengaluru: Aditya Alva, who was absconding for four months in a Drugs case, was arrested in Chennai by the Central Crime Branch.

The case was registered in Cottonpet Police station in September 2020.

After getting reliable information on the whereabouts of Aditya Alva, the CCB police intensified their search in Chennai and arrested him.

Aditya Alva is the six accused in Sandalwood in the drug case. He is the son of former state minister Late Jeevaraj Alva. After the case was filed in the Cottonpet Police Station Aditya was absconding.

The CCB officials have brought Aditya to Bengaluru for questioning. He will be produced before the court. The police will seek Aditya’s custody for further investigation.