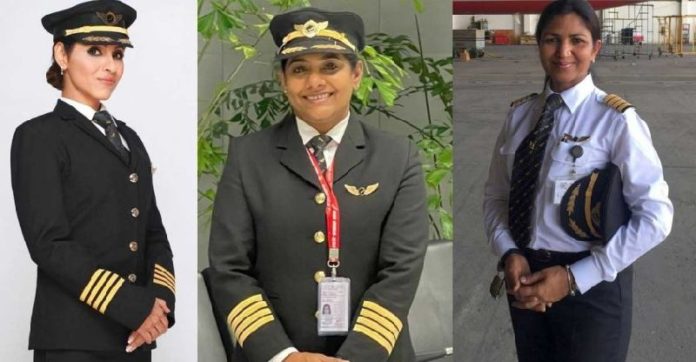 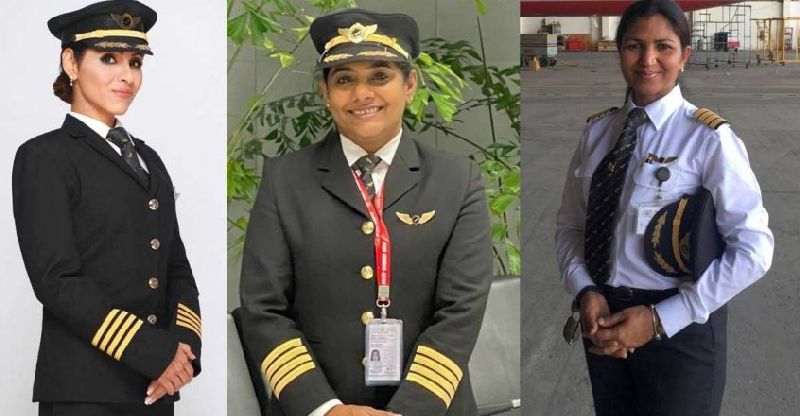 The Air India flight will fly on Saturday over the North Pole, taking the Atlantic route to reach Bengaluru, a senior official of the airline said.

The aerial distance between San Francisco and Bengaluru is one of the longest in the world.
“Air India’s woman power flies high around the world,” Puri said.

The flight, AI 176, from San Francisco to Bengaluru will operate on Saturdays and Tuesdays. It will operate with a Boeing 777-200LR aircraft VT ALG and have a seating capacity of 238 passengers, including eight first class, 35 business class,195 economy class configuration, besides four cockpit and 12 cabin crew. The flight will be operated by an-all women cockpit crew of Captain Zoya Aggarwal (P1), Captain Papagari Thanmai (P1), Captain Akansha Sonaware (P2) and Captain Shivani Manhas (P2). 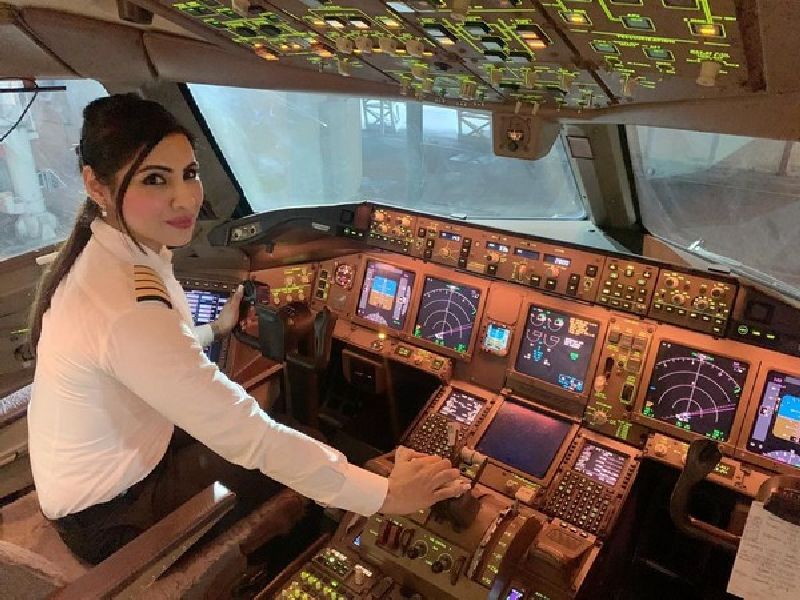 Captain Zoya Aggarwal is an accomplished pilot with a flying experience of more than 8,000 flying hours. She has command experience in a B-777 aircraft of more than 10 years and more than 2,500 flying hours. The distance between Bengaluru and San Francisco is approximately 13,993 kms and the two cities are located at diametrically opposite ends of the world with a time zone change of approximately 13.5 hours. The total flight time on this route will be more than 17 hours, depending on the wind speed.

Flying over the Arctic would shorten the distance between the two technology hubs — Bengaluru and San Francisco — which are approximately 13,993 km apart, and on opposite ends of the world with a time zone lag of 13.5 hours. “The route will be San Francisco-Seattle-Vancouver and we would be going as high as 82 degrees north. Technically, we aren’t flying right over the pole but we are right next to it. And then we come south, most probably over Russia, and further down south to Bengaluru,” Captain Papagari Thanmai, one of the four pilots on board. 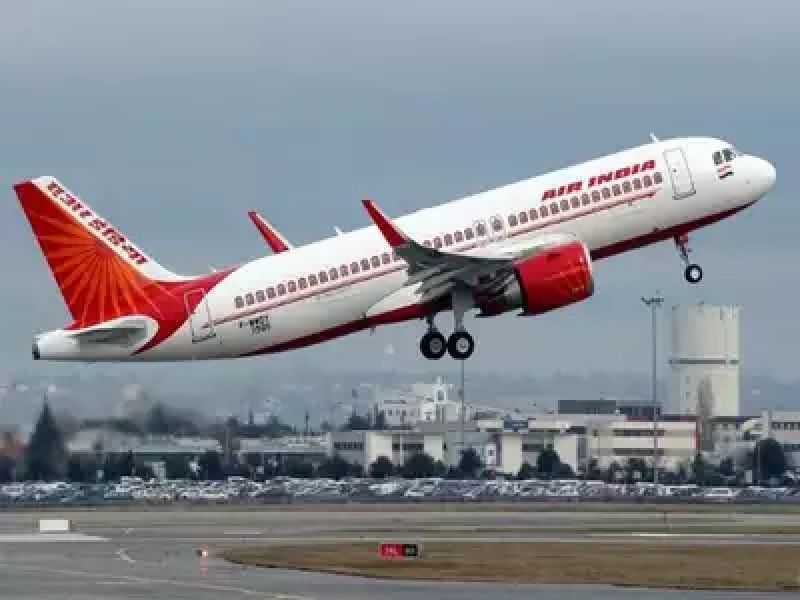 The inaugural flight AI176 will depart from San Francisco in the USA at 8.30 pm (local time) on Saturday and it will land at the Kempegowda International Airport at 3.45 am (local time) on Monday.