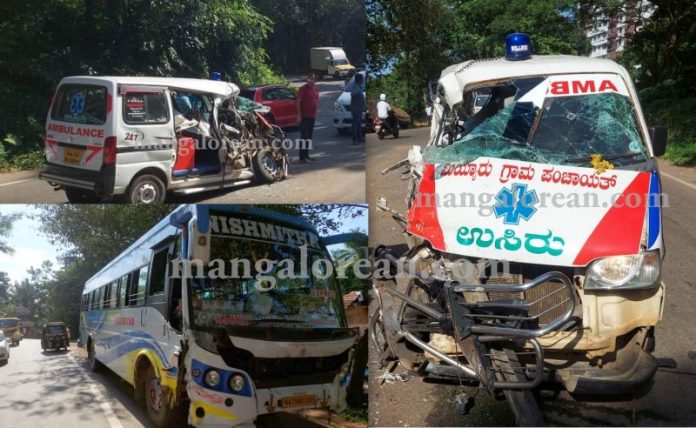 Mangauru: An ambulance driver was severely injured after the ambulance collided head-on with a private bus in Chowki here on October 8. 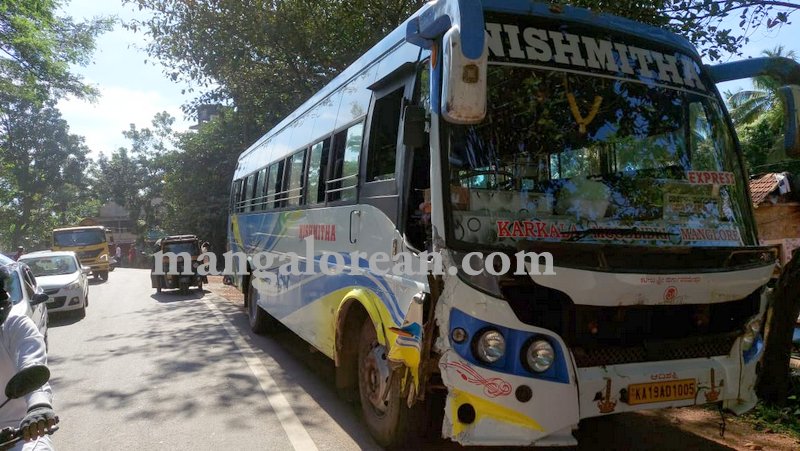 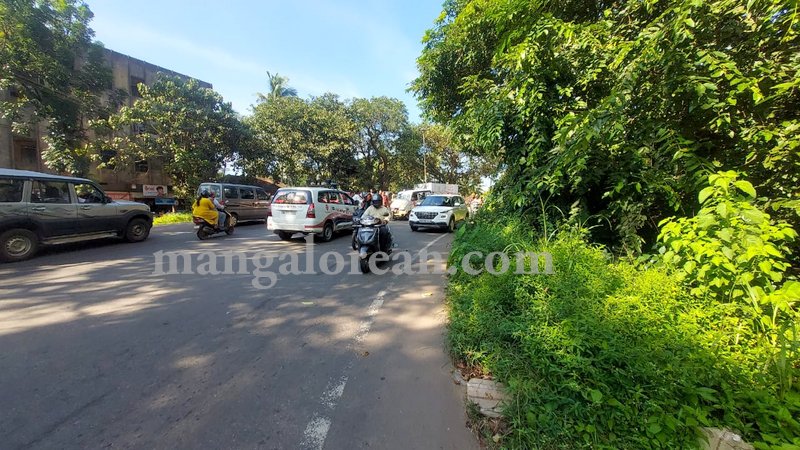 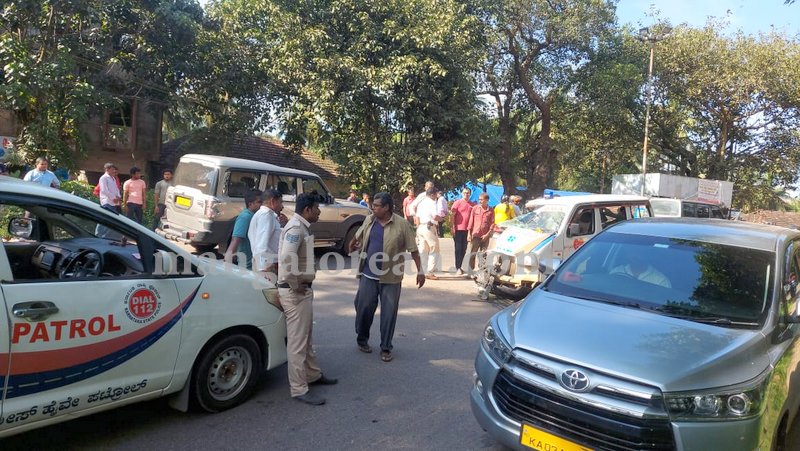 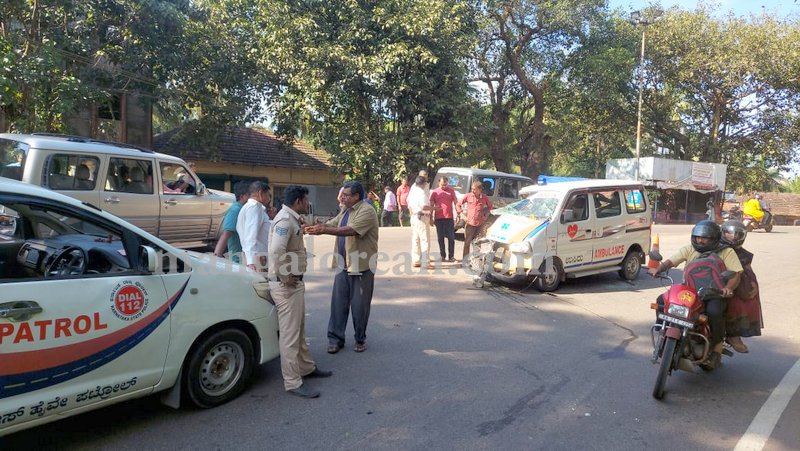 According to sources, Miyar Gram Panchayat Ambulance “Usiru” which was on its way to Mangaluru collided head-on with a service bus Nishmitha plying from Mangaluru to Moodbidri at Kulshekar, Chowki. The Ambulance was badly damaged in the accident. The driver of the ambulance was severely injured and rushed to the hospital. 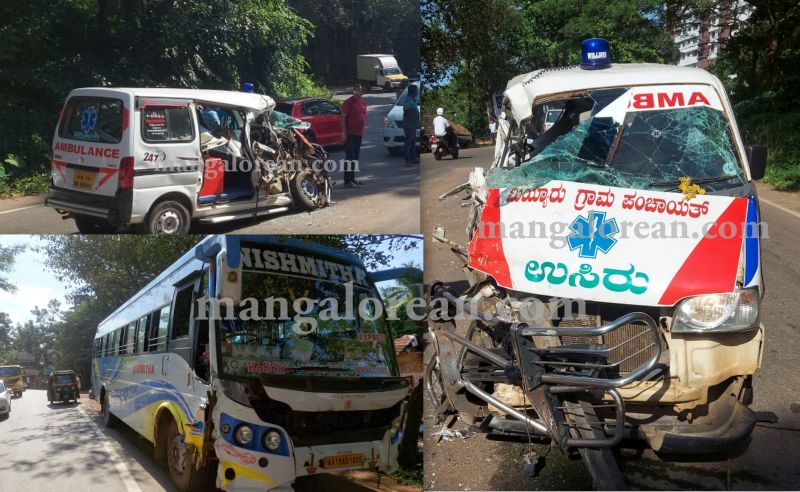 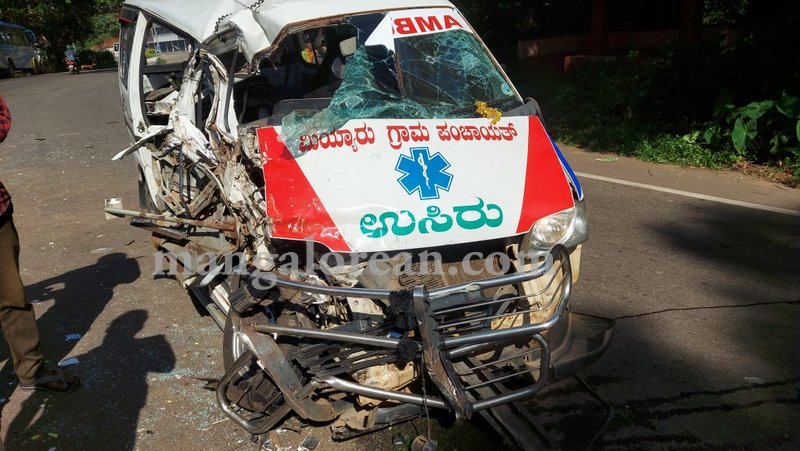 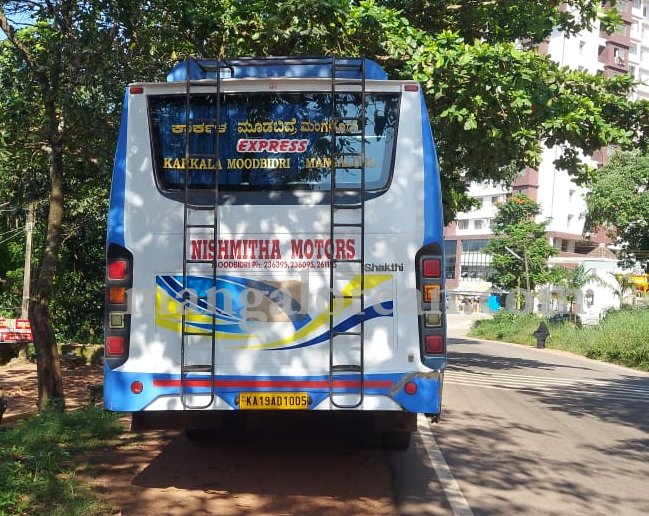 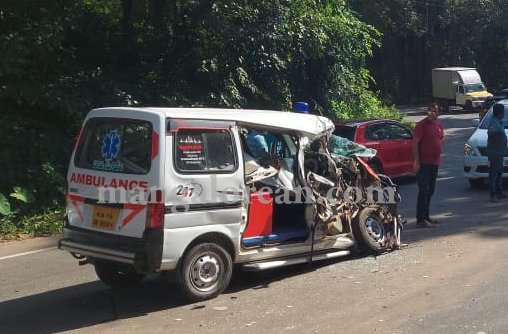 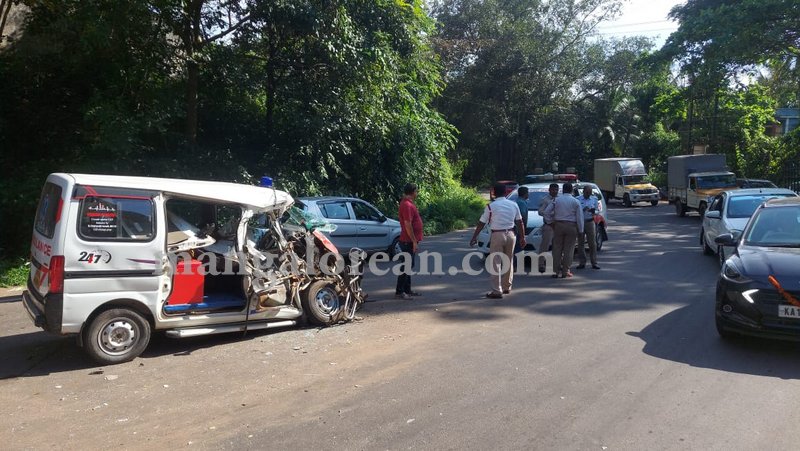 The Traffic police have reached the spot and are investigating.